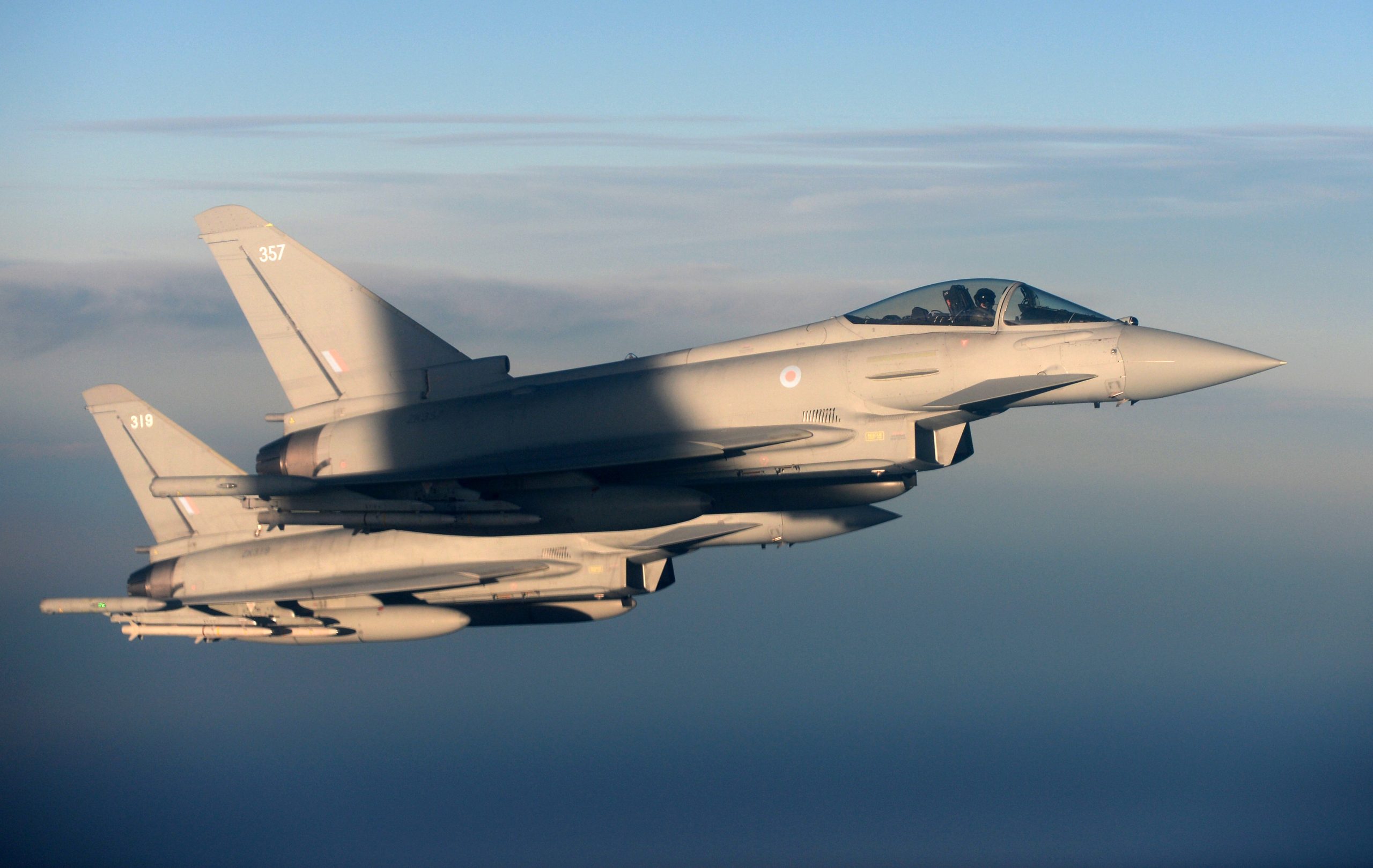 The $27 bln UK defence firm has bought satellite navigation and radio businesses from merger partners Raytheon and United Technologies. The $2.2 bln price looks fair. Greater sales in America, and a lesser reliance on Riyadh, should boost the Typhoon-maker’s depressed stock.

British defence company BAE Systems has agreed to pay $2.2 billion for a military satellite navigation unit from Collins Aerospace, part of United Technologies, and an airborne radio business from Raytheon.

In a statement on Jan. 20 BAE Chief Executive Charles Woodburn said the group was benefitting from a requirement for the assets to be sold in order for the merger between the two U.S. rivals to win regulatory approval.

Last June United Technologies agreed to combine its aerospace business with U.S. contractor Raytheon, creating a company worth $121 billion at the time.