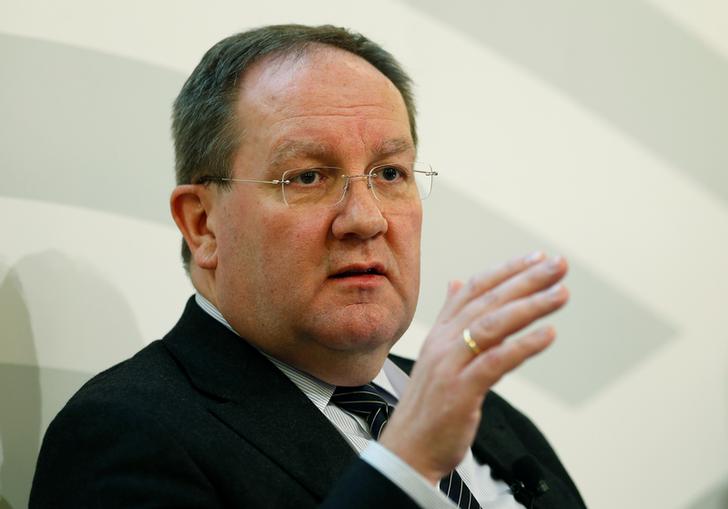 The German regulator investigated journalists and investors rather than fraudulent Wirecard. Beefing up oversight of payments and auditing will have little impact if the watchdog doesn’t properly use its powers. Change is unlikely while President Felix Hufeld remains in charge.

BaFin supervised Wirecard’s banking subsidiary, but the parent company was never added to a list of financial services providers, which would have brought it fully under the purview of the Frankfurt-based watchdog.

Hufeld told German lawmakers in a closed-door meeting that all decisions about how to categorise Wirecard were made along with other supervisors, including the Deutsche Bundesbank and the European Central Bank, Reuters reported citing his spokeswoman.

Lisa Paus, a member of parliament for the opposition Green Party, said that BaFin needed a fresh start, according to Reuters. "It is still open whether this can be achieved with Mr. Hufeld as the head of BaFin."

BaFin declined to comment when contacted on July 2 by Breakingviews.