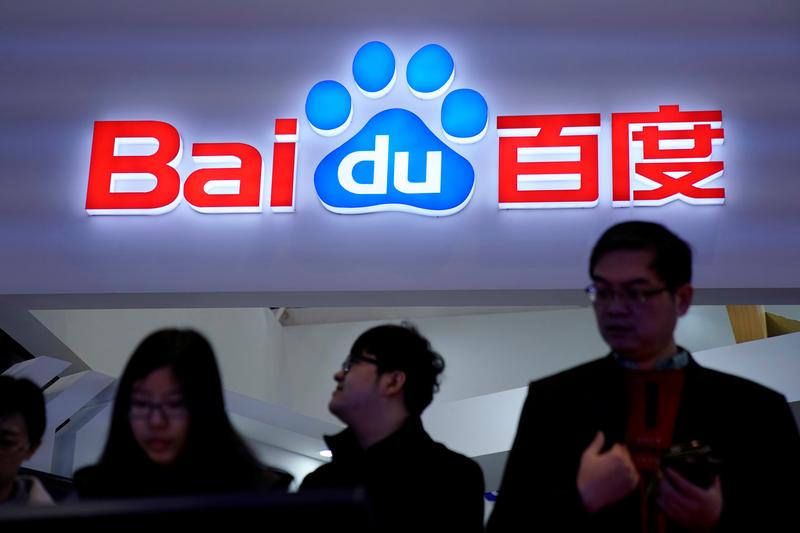 The Chinese search engine plans to list its Netflix-like arm, which could be worth $8 bln-plus. Outside investment will help as the unit burns cash on shows and battles rivals for viewers. Lessening the financial load on Baidu also means more time to deliver on its bets on AI.

Baidu, which operates China's largest search engine, on Feb. 13 reported revenue of 23.6 billion yuan ($3.7 billion) in the three months to December, up 29 percent from the same period a year earlier.

iQiyi has picked Bank of America, Credit Suisse and Goldman Sachs to arrange its initial public offering, IFR reported in October, citing people familiar with the deal. The company is raising $1 billion, the sources added.