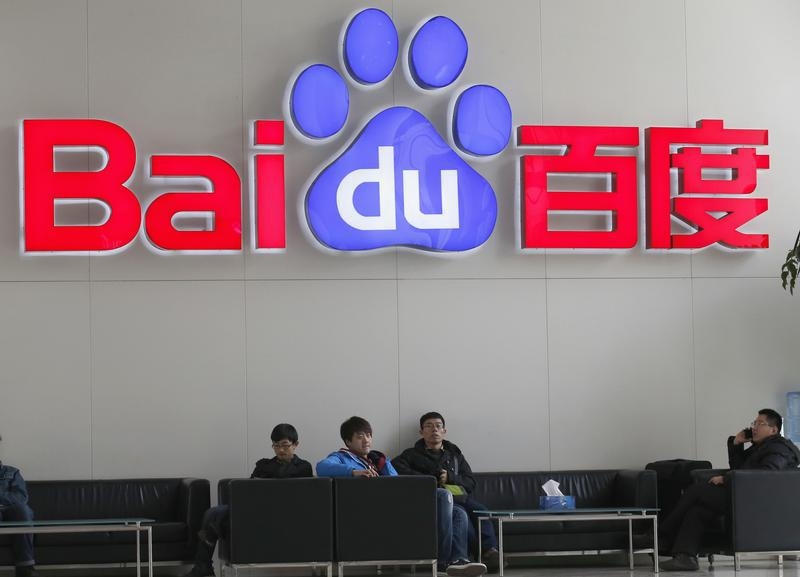 The Chinese search engine giant has begun to explain its big bets on “online-to-offline” services. There’s promise, but competition is fierce and subsidies are rife. Investors have cut $15 bln from Baidu’s market cap in 2015. They need a clearer idea of where it is headed in O2O.

People sit in front of the company logo of Baidu at its headquarters in Beijing December 17, 2014.

Baidu has been investing heavily in so called “online to offline” (O2O) local e-commerce, which includes buying cinema tickets, booking taxis and getting restaurant deals. The market is worth over 10 trillion yuan, according to the company. Transactions on the group’s travel, group-buying and takeout businesses totalled 40.5 billion yuan, an increase of 109 percent year on year, Baidu said. This is the first time it has broken out detailed O2O figures.