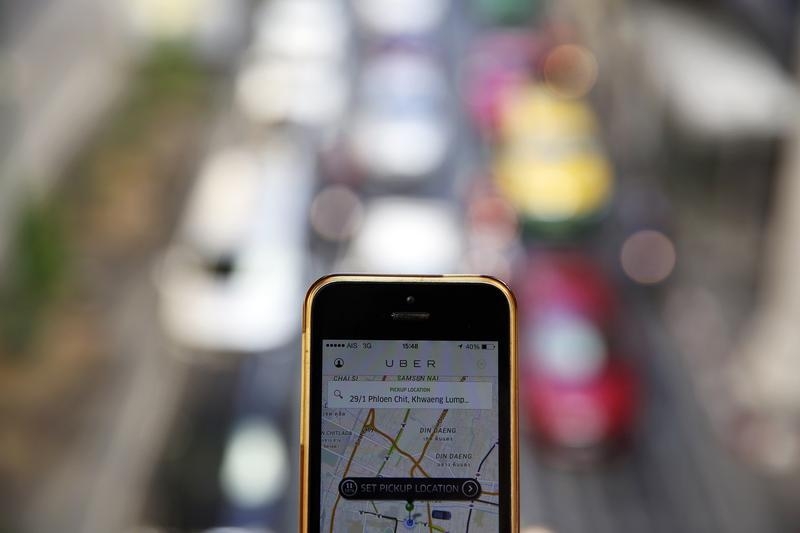 The Chinese web giant is already behind rivals Alibaba and Tencent in mobile taxi-apps. Strategically the tie-up looks like a coup. But without financial terms, investors are left in the dark. Uber’s controversial track record and Baidu’s shrinking margins add to the uncertainty.

A phone running the Uber application is held above the traffic in central Bangkok December 10, 2014.

China’s largest search engine operator by user traffic, Baidu, announced a strategic partnership with taxi-hailing app Uber on Dec. 17. Under the terms, Baidu will invest an undisclosed sum in Uber and allow users of Baidu’s mobile products to access the Uber app.

The privately-held Uber, valued at $40 billion based on its latest funding round, is currently facing mounting regulatory and legal challenges both in the U.S. and abroad. Online taxi services were banned in several Indian cities on safety concerns after the arrest of an Uber driver accused of rape in New Delhi on Dec. 8. Uber also faces bans and other legal issues in European cities from Paris to Madrid.