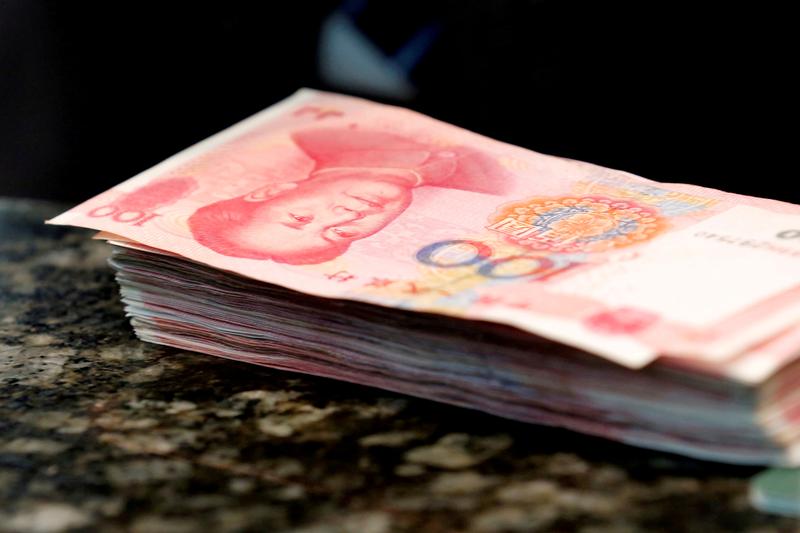 The U.S. private equity firm bought $200 mln of bad loans. That’s a drop in an ocean of distressed Chinese debt, but it signals Beijing’s willingness to open up the market. As regulators push banks to clean up balance sheets, expect more overseas investors sniffing around.

Chinese 100 yuan banknotes are seen on a counter of a branch of a commercial bank in Beijing, China, March 30, 2016. REUTERS/Kim Kyung-Hoon/File Photo - RTX2NR7R

Bain Capital Credit said on May 29 it had agreed to buy a portfolio of non-performing loans worth approximately $200 million in principal from a Chinese asset manager.

In a September report, Fitch Ratings estimated that it would cost as much as $2.1 trillion to clean up China’s bad debt – almost a fifth of annual Chinese economic output. By comparison, during the global financial crisis, the direct cost of rescuing U.S. banks was about 8 percent of gross domestic product.