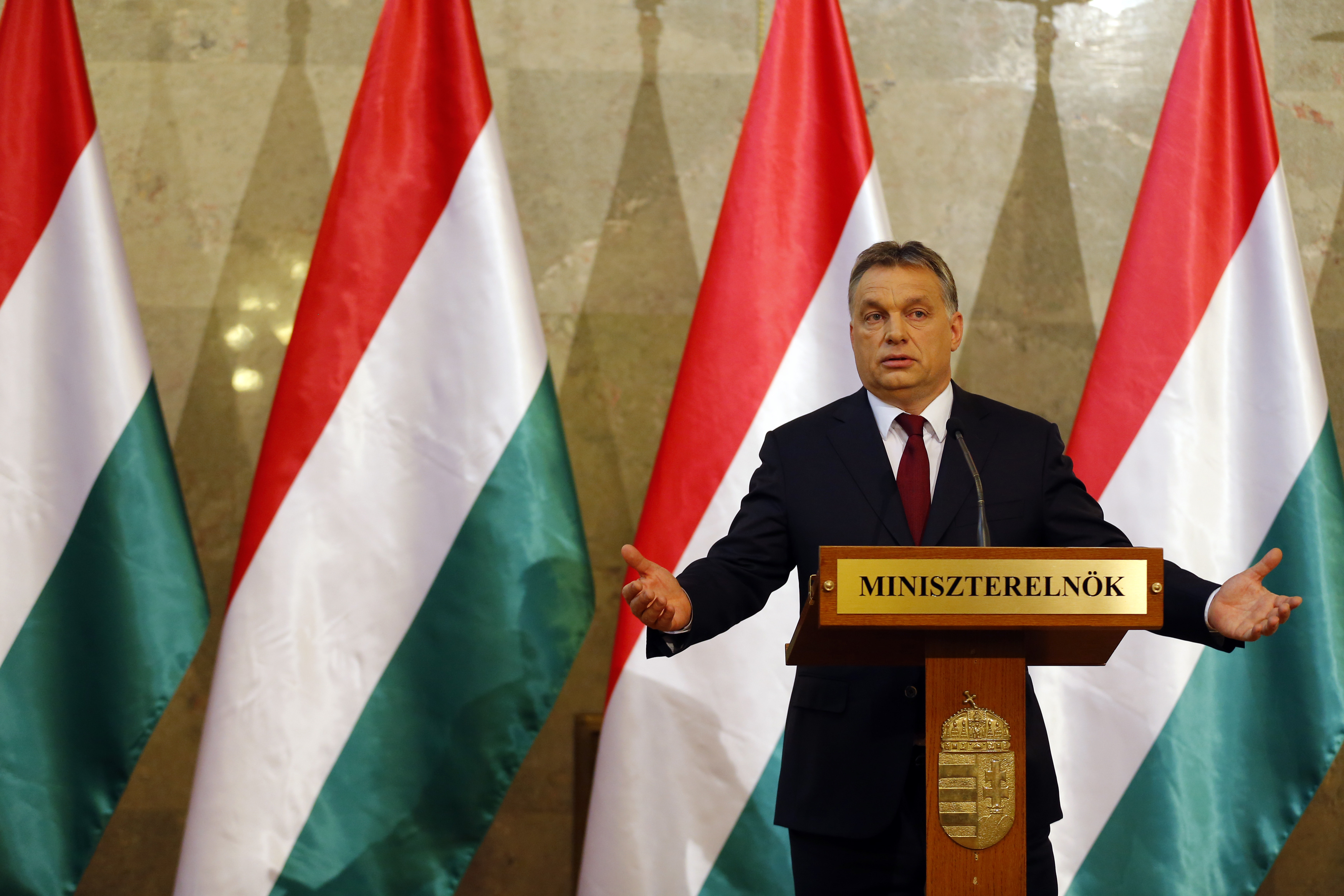 Viktor Orban won re-election with Brussels-condemned policies such as a flat tax, a floating exchange rate and levies on foreign companies. But his populist disdain for property rights can do long-term damage and his big Russian deals are risky. More orthodoxy will work better.

In the past four years, Orban’s government has introduced a 16 percent flat income tax but nationalized $14 billion worth of private pension funds. It also introduced crisis taxes on big business and a relief scheme on foreign currency mortgages which banks were forced to fund.

In February, Hungary agreed a 10 billion-euro deal with Russian financing to build two new reactors at its nuclear power plant. Russia is already its main oil and gas supplier.