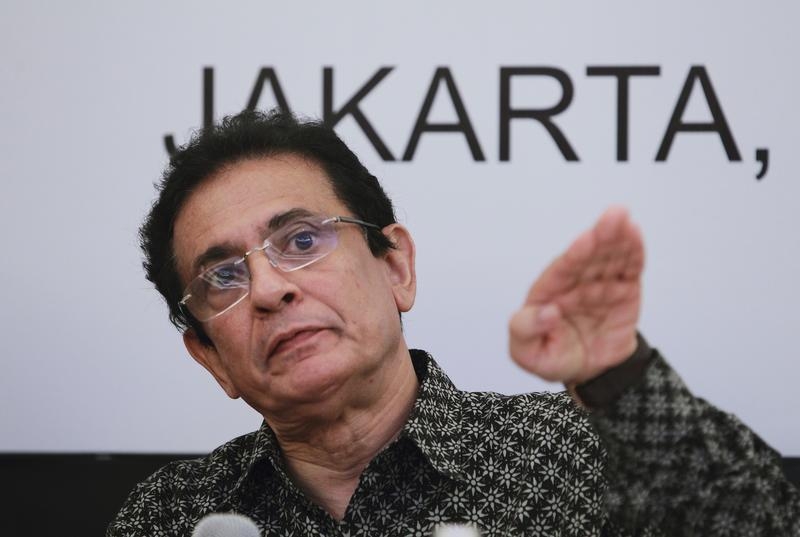 The Indonesian family can no longer ignore the debt problem at Bumi Resources. Weak coal prices make the equity look almost worthless and creditors, including China’s CIC, face a big haircut. However, the powerful Bakries may still emerge on top – as they have before.

Indonesia’s Bumi Resources said on Dec. 2 that it had started talks to restructure the coal miner’s debts.

Three wholly-owned units with debt worth $1.38 billion in the form of bonds filed for protection from U.S. creditors after failing to make interest payments.

The filing came a week after the same three subsidiaries obtained a six-month moratorium in a Singapore court against legal action from creditors.

Bumi Resources, which is backed by the Bakrie family, has a total of $3.6 billion debt to restructure, according to three people familiar with the situation.

Bumi Resources blamed the drop in coal prices for the deterioration of its financial condition in its U.S. filing. The company’s net cash flow turned negative as of June 30, 2014, the filing said.

In October 2013, CIC agreed to swap $1.3 billion of debt into equity of the Indonesian miner and its subsidiaries. Part of that multi-stage deal has not yet been completed.

In March, the Bakrie family completed a separation from London-listed Asia Resource Minerals which it co-founded in 2010 with financier Nat Rothschild.

FTI Consulting is advising Bumi Resources on its restructuring.