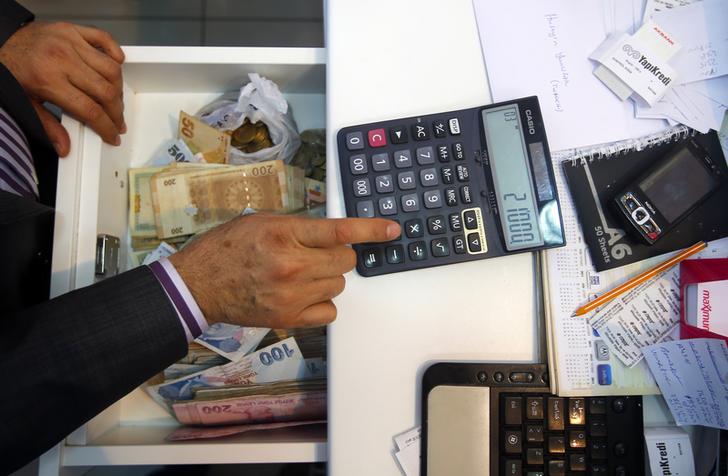 The lesson that too much debt is dangerous has sunk in. But for many companies, the corollary proposition, that too little cash is a killer, seemingly hasn’t. If there’s one thing investors ought to remember heading into the eighth year since the financial crisis, it’s that without healthy cashflows, balance sheets won’t stay balanced for long.

Trading house Glencore is a prime example. As commodity prices continued to plunge in 2015, its net debt of around $30 billion, which investors had previously tolerated, started to look scary. The shares went into freefall. As cashflows dwindled, so did the amount of debt investors would stomach, forcing boss Ivan Glasenberg to hack the dividend, sell assets, cut production and target reduced borrowings of $18 billion.

Weak commodities will wreak more havoc, but rising U.S. interest rates could make matters worse. That’s especially true for emerging markets, which have loaded up on U.S. dollar debt. A currency mismatch is one factor weighing on Brazilian oil major Petrobras. Borrowings in U.S. dollars by non-financial companies had reached $2.3 trillion in developing countries by the end of June, according to the Bank for International Settlements. Mexican, Indonesian and South African borrowers have all roughly doubled their dollar debts since 2009.

Europe has its own toxic cocktail of stubbornly low inflation and poor consumer demand. Yet some companies are still casual about cash. One in four companies in the Euro Stoxx 600 index outside of banking and energy spent more on operations, capital expenditure and dividends than they made in the past 12 months, according to Eikon data. British grocer J Sainsbury, telecoms group Vodafone and hotelier Accor have all spent beyond their means for three consecutive years, as have numerous construction and energy groups. For some, dividends and investment will be vulnerable.

Who, if anyone, has learned their lessons? That would be the United States. Outside of resources and finance, the ratio of U.S. corporate net debt to EBITDA is now only slightly above the 20-year average of 1.6 times, according to Credit Suisse. Brazil, by contrast, is 4.5 times. Only about 17 percent of these U.S. companies are spending more cash than they make. For once, America has something to teach the world about leverage.

When the reckoning comes, cash-rich companies and private equity firms will be in a position to sweep in and acquire assets on the cheap. More likely than not, they’ll come with American accents.