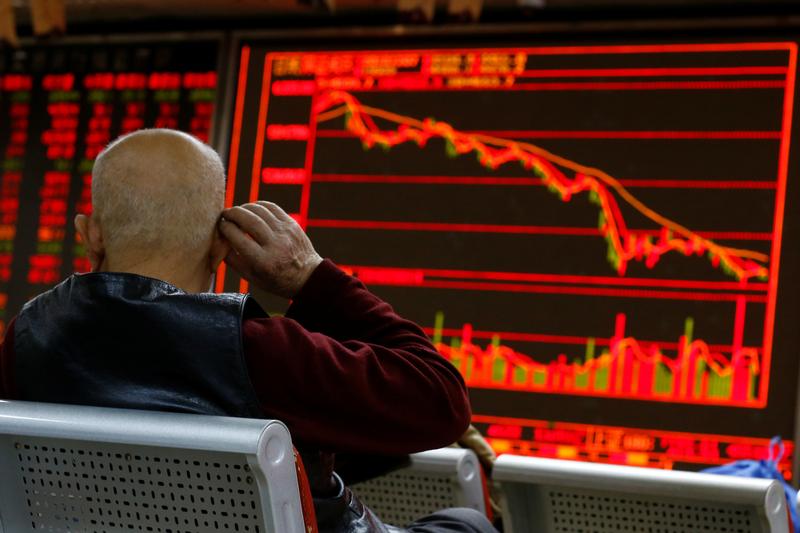 Like the hot U.S. e-brokerage startup, $4.2 bln Futu is capitalising on stock market frenzy. Quarterly net profit more than quadrupled thanks to a boom in offshore trading by mom-and-pop investors. A premium valuation over rivals, though, overlooks new competitive threats.

An investor sits in front of a board showing stock information at a brokerage office in Beijing, China, December 7, 2018.