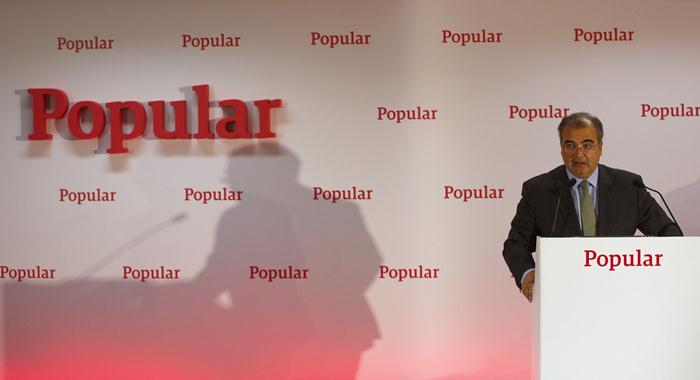 The Spanish bank’s 2.5 bln euro rights issue better protects it against real estate losses, but is still a surprise for shareholders. Pain is also not being shared with equity-like CoCo holders. Dealing with the uncertainty would be easier if returns were more compelling.

Banco Popular on May 26 launched a 2.5 billion euro rights issue aimed at strengthening its balance sheet and raising its coverage of problematic assets from 38 percent to around 50 percent.

Popular said it would launch the rights issue at 1.25 euros a share, or a 47 percent discount to the last close. That’s equivalent to a 31.6 discount to its theoretical ex rights price, Banco Popular said. Germany’s Allianz, which currently holds 3.3 percent of the Spanish lender, said it would subscribe enough shares to maintain a 3 percent stake.