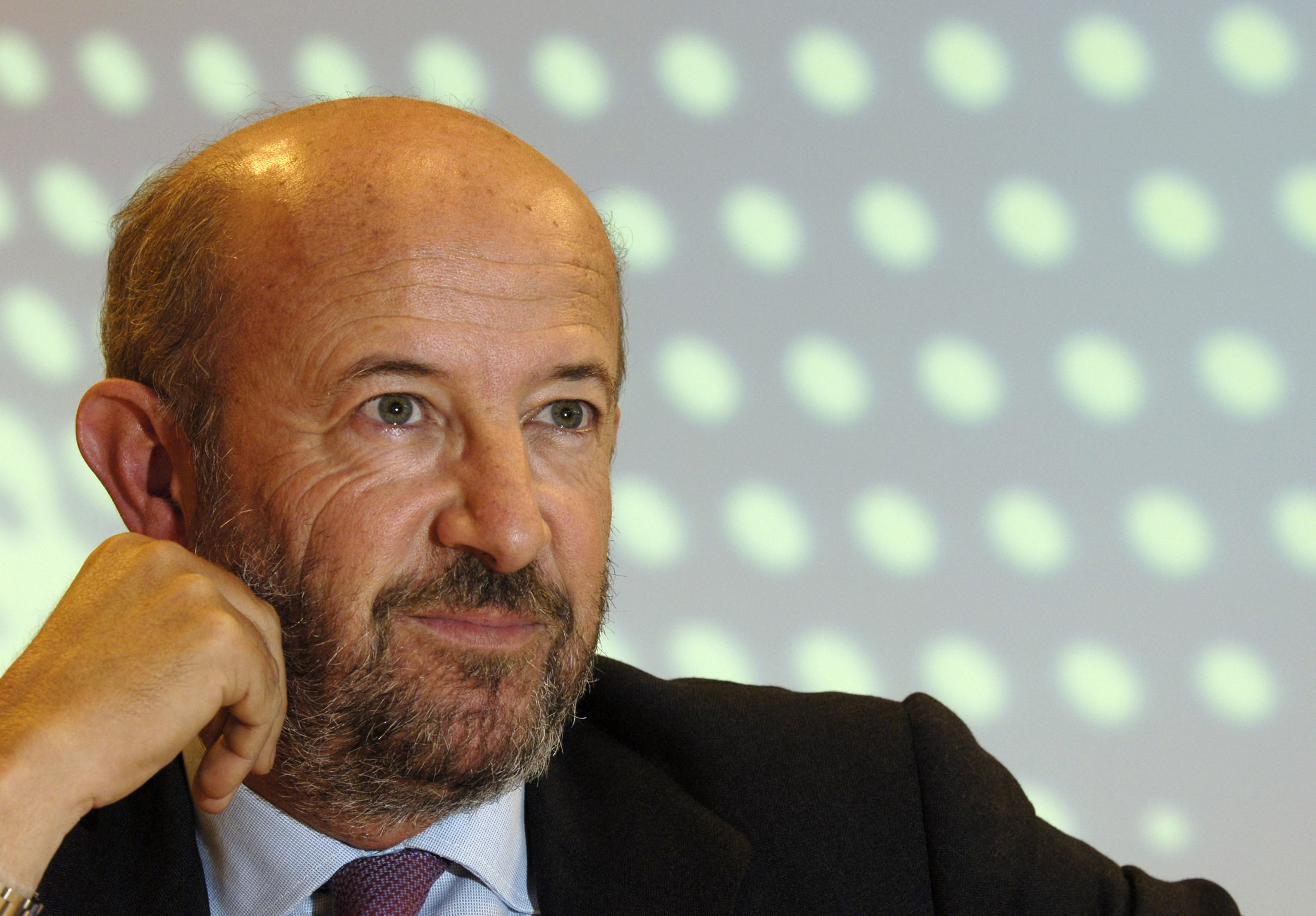 Shares in the Spanish bank are already down more than 60 percent in 2016. Popular’s new chairman Emilio Saracho will have cleaning up to do when he takes over next year.  He broadly has two options, but the most likely is another capital hike to cover dud assets once and for all.

Banco Popular said on Dec. 21 its board had unanimously proposed Emilio Saracho as chairman and agreed to hold an extraordinary meeting in February for shareholders to vote on the proposal. The Spanish bank's chief executive said on Dec. 15 that its incoming chairman, Emilio Saracho, did not have a mandate to sell the bank. The bank's CEO, Pedro Larena, was speaking at a banking conference.

Banco Popular had said on Dec. 1 its board had unanimously decided to replace long-serving chairman Angel Ron with Emilio Saracho, currently global vice president at JPMorgan Chase. The appointment, subject to shareholder approval, is expected to take place in the first quarter of 2017.