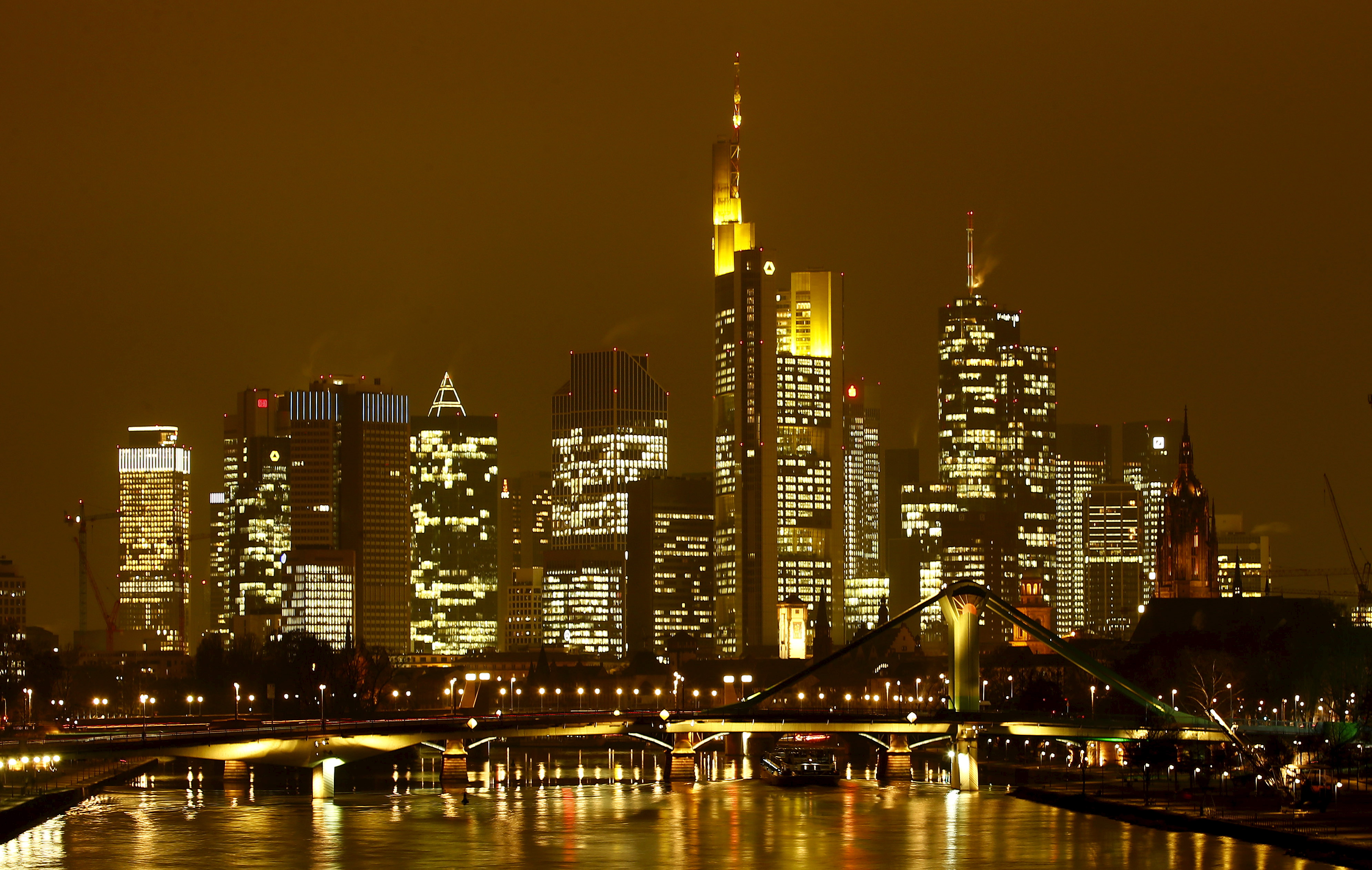 ValueAct’s pitch for Morgan Stanley could awaken European activists from their slumber. With a few exceptions, European banks have largely escaped investor attention since the financial crisis, despite a dismal failure to meet their cost of equity. The U.S. investor’s high-profile acquisition of a 2 percent stake in the Wall Street bank may help change this.

Potential raiders’ post-2008 problem has been a lack of clarity about when bank capital requirements will stop rising. Already-low returns can always fall further if equity needs to keep going up. The main exception was a quixotic pitch by Knight Vinke in 2013 for UBS – which was oddly timed because the Swiss bank was one of the few trading above book value following a turnaround announced in 2012.

European activism remains tricky. Brexit bodes years of uncertainty, and further reform on capital charges for conduct misdemeanors means the picture on solvency is still not crystal-clear. Yet senior regulators are acutely aware lower-for-longer rates make it even harder for banks to be profitable, and that cost-cutting mergers could be one way to help.

European Central Bank Vice President Vitor Constancio devoted a chunk of a July 7 speech to the scope for cross-border consolidation in the European bank sector, while the Bank of England said in December that UK bank capital was near where it should be, implying it didn’t need to rise much further.

This doesn’t necessarily mean a return to the sort of pre-2007 mergers that made banks a lot bigger. But activists lobbying for mergers may no longer be banging their heads against a regulatory brick wall. Couple this with low bank valuations, which afford protection against a campaign failing, and more could be sharpening their claws.

If so, ValueAct’s approach could offer a template. Instead of confrontation, it supports Morgan Stanley boss James Gorman’s general approach of refocusing on asset and wealth management, safe in the knowledge that a sub-book valuation should mean their investment makes money as long as the bank maintains the recovery path implied by second-quarter results. With so many other European banks in the same boat, passive aggression has plenty of potential targets.

The famous skyline with its banking district is pictured in early evening next to the Main River in Frankfurt, Germany, January 19, 2016. REUTERS/Kai Pfaffenbach - RTX233U6

The San Francisco-based activist hedge fund said the market did not fully appreciate the transformation of Morgan Stanley's business since 2008, to an asset-light, fee-based advisory and wealth management business, which has grown to represent nearly 80 percent of its profits, up from 30 percent before the 2008 economic crisis.

The hedge fund said the market was spending a "disproportionate amount of time and energy" on the bank's exposure to stock and bond trading businesses, according to an investment letter seen by Reuters.

Morgan Stanley, which has struggled to improve its bond trading business for years, showed signs of executing a turnaround when it delivered better-than-expected second-quarter bond trading revenue.