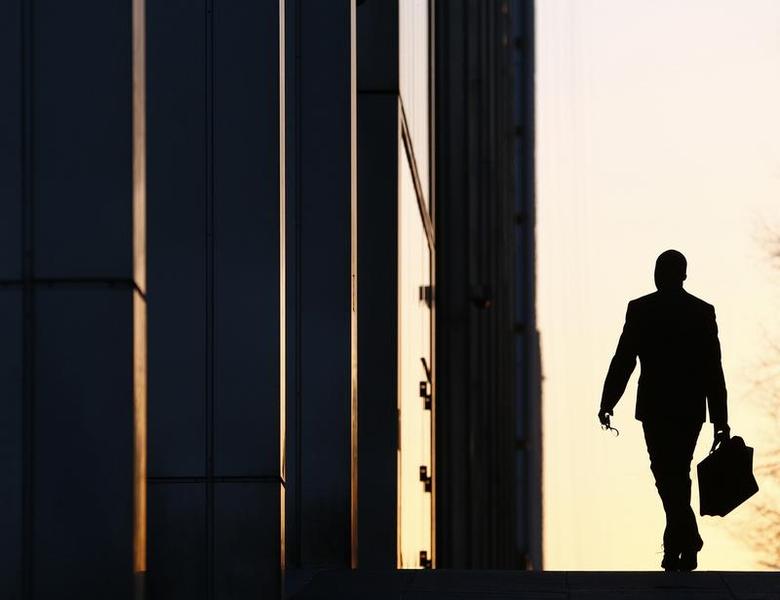 The guardians of bank capital zealotry are losing their bite. The Basel Committee on Banking Supervision, which sets global standards, rowed back on Dec. 10 from a proposal to stop lenders using rating agencies to measure the credit riskiness of certain assets. It’s both a U-turn and a sign that global bank regulators are getting softer.

The set of reforms that banks term “Basel IV” will standardise the measurement of trading and legal risks in addition to credit. But credit-related exposure is more significant: it accounts for 79 percent of risk-weighted assets at European lenders, Deutsche Bank analysts estimate.

Banks will still face tougher requirements than currently prevail. They will need to conduct due diligence on how the likes of Standard & Poor’s and Moody’s calculate ratings for corporations and other banks to which they’re exposed. National regulators will in some cases be able to impose additional capital requirements where their charges’ scrutiny has been slapdash or non-existent.

Yet much of it feels retrograde. Allowing ratings means the Basel Committee arguably hasn’t moved on from Basel II, the discredited predecessor to the current capital framework. In the United States, banks are now prohibited by the Dodd-Frank Act from using rating agencies’ appraisals. As a result, American banks will suffer more from the changes than peers elsewhere.

There were two reasons to cut rating agencies out entirely: they usually lag the market’s judgment and their flawed view of securitisations and sovereign risk was a cause of the financial crisis. But the Basel Committee has sided with the industry’s view – that rating agencies’ record of rating companies and financial institutions is admirable.

At least Basel has stood firm over real-estate risk. The industry wanted national discretion to apply. There will still be global rules, which will now use loan-to-value ratios as the main determinant of risk. That could hurt banks in countries with frothy housing markets, such as Australia, Sweden, the Netherlands and the UK.

Still, the climbdown adds to the sense that Basel IV could be a paper tiger. Almost three-quarters of the 150 buyside and sellside analysts polled by financial technology provider Broadridge viewed the reforms as having the biggest impact on the industry over the next five years. The received wisdom looks flawed.

A worker arrives at his office in the Canary Wharf business district in London.

The Basel Committee on Banking Supervision on Dec. 10 rowed back on reforms intended to prevent banks from relying on credit rating agencies when they gauge asset riskiness.

In a second consultative document published on what it calls “the standardised approach for credit risk”, the Basel Committee said that banks would be allowed to use external ratings for bank and corporate exposures in some cases. It also said that it would not require lenders to judge the riskiness of their real estate loans by using debt service coverage ratios. Instead it will use a loan-to-value ratio as the principal indicator of risk.

The industry has until March 11 next year to respond to the new proposals.