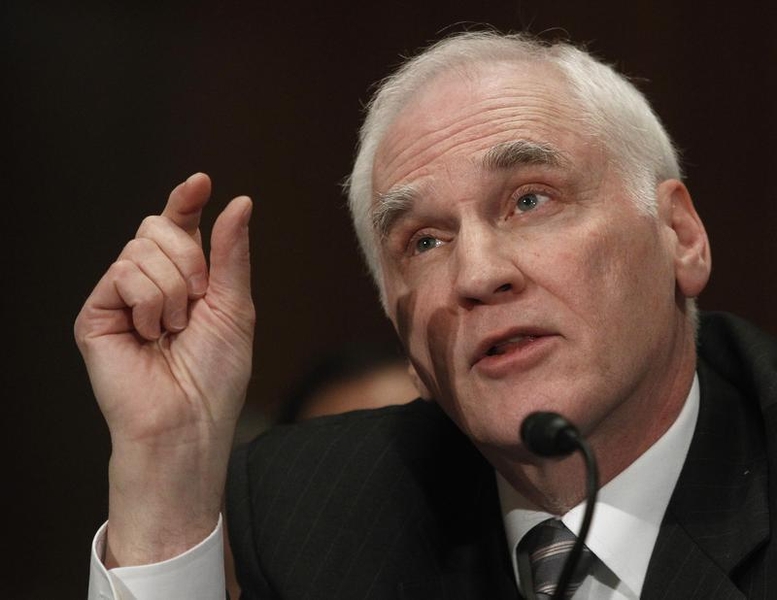 During an off-the-record self-examination by Wall Street, Fed bigwigs outlined ideas for pay structures, risk management and personal and institutional punishment. Some of it sounds sensible, some unworkable and some nostalgic. And official failings still need addressing, too.

In prepared remarks, New York Fed President William Dudley said banks should defer bonus payments for 10 years and tap the bonus pool to pay any regulatory fines. Taking aim at continued lapses across the industry even after the financial crisis, he said banks should move toward paying employees in debt securities for their annual incentive pay, rather than in equity.

Fed Governor Daniel Tarullo, the U.S. central bank’s top official overseeing bank supervision and regulation, also gave his view on bank compensation at the event. Bankers who increase revenue should not be the only ones rewarded by incentive programs - those who avoid losses and identify risks should also benefit, Tarullo said in prepared remarks, adding that much more must be done to give bankers proper pay incentives.