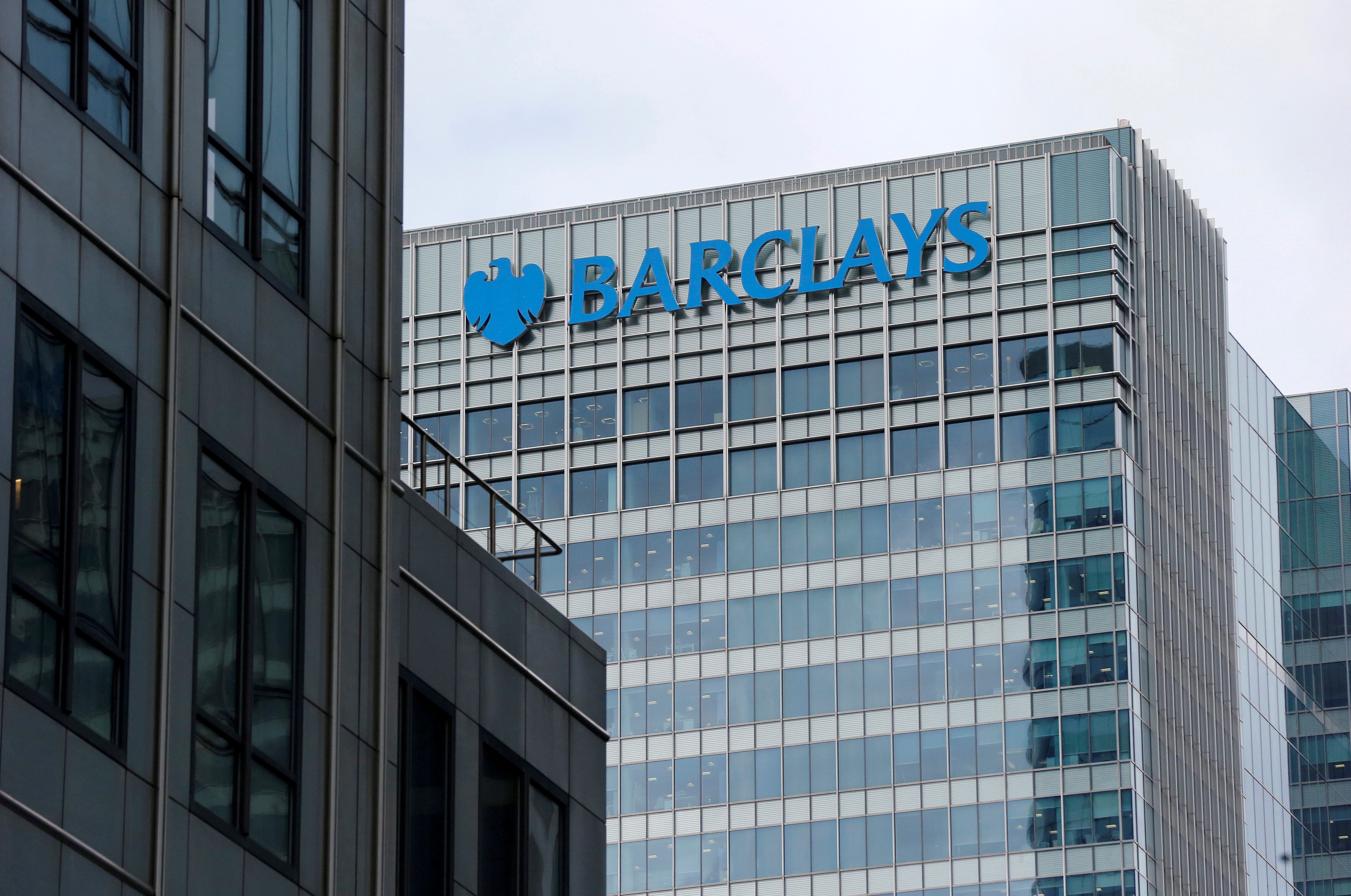 Barclays is battling U.S. authorities over charges it mis-sold mortgage bonds. UBS has contested accusations it aided tax evasion in France. With fewer outstanding legal bills and regulators habitually levying huge penalties, lenders have more to gain from pushing back.

UBS could be the first corporation to experience the French version of a U.S. legal process that allows banks and other companies to settle with authorities without being forced to plead guilty, French newspaper Les Echos reported on Jan. 4.

Barclays on Dec. 22 said it would fight a lawsuit filed by the U.S. government in relation to its sale of mortgage securities in the pre-crisis period, and that the regulator's claims were "disconnected from the facts".

A complaint filed in the U.S. district court of eastern New York on that date said Barclays had engaged in a "fraudulent scheme to sell tens of billions of dollars of residential mortgage-backed securities."