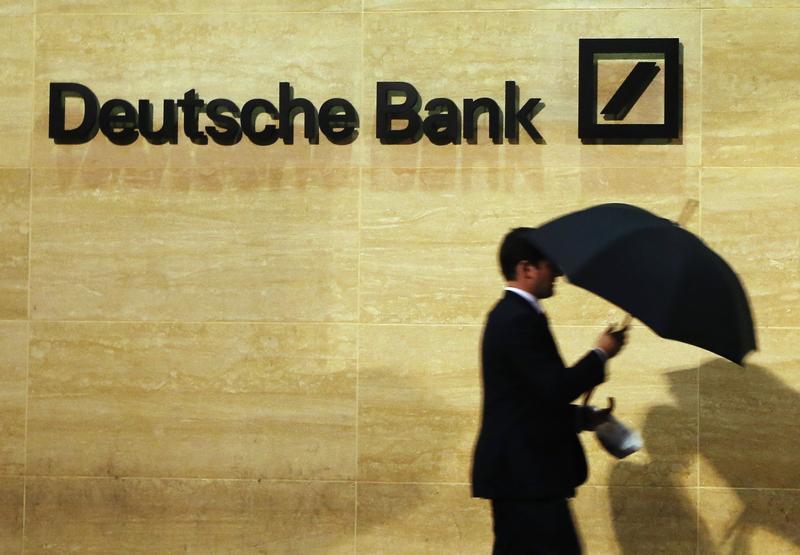 Credit Suisse and Deutsche Bank both have settled with U.S. lawmakers over mortgage practices. The $12.5 billion combined amount is substantial and makes for bold headlines. It is a less effective deterrent, however, than the other lasting marks from many years of rule bending.

Deutsche Bank and Credit Suisse reached settlements with the U.S. Department of Justice totalling $12.5 billion over misleading investors in their sale of mortgage-backed securities before the financial crisis.

Prosecutors confirmed their agreement with Deutsche Bank on Jan. 17, and Credit Suisse the following day.

The banks agreed to pay a combined $5.6 billion in cash, with the rest provided in the form of "relief" for borrowers and affected communities – in line with previous agreements. Goldman Sachs agreed to pay $5.1 billion in April, of which $1.8 billion consisted of "other relief".

Credit Suisse had already announced its agreement in principle to pay $5.3 billion on Dec. 23. The same day, Deutsche Bank said it had agreed to pay $7.2 billion.

Financial sector companies have paid $178 billion of fines since 2010, according to research by Good Jobs First.