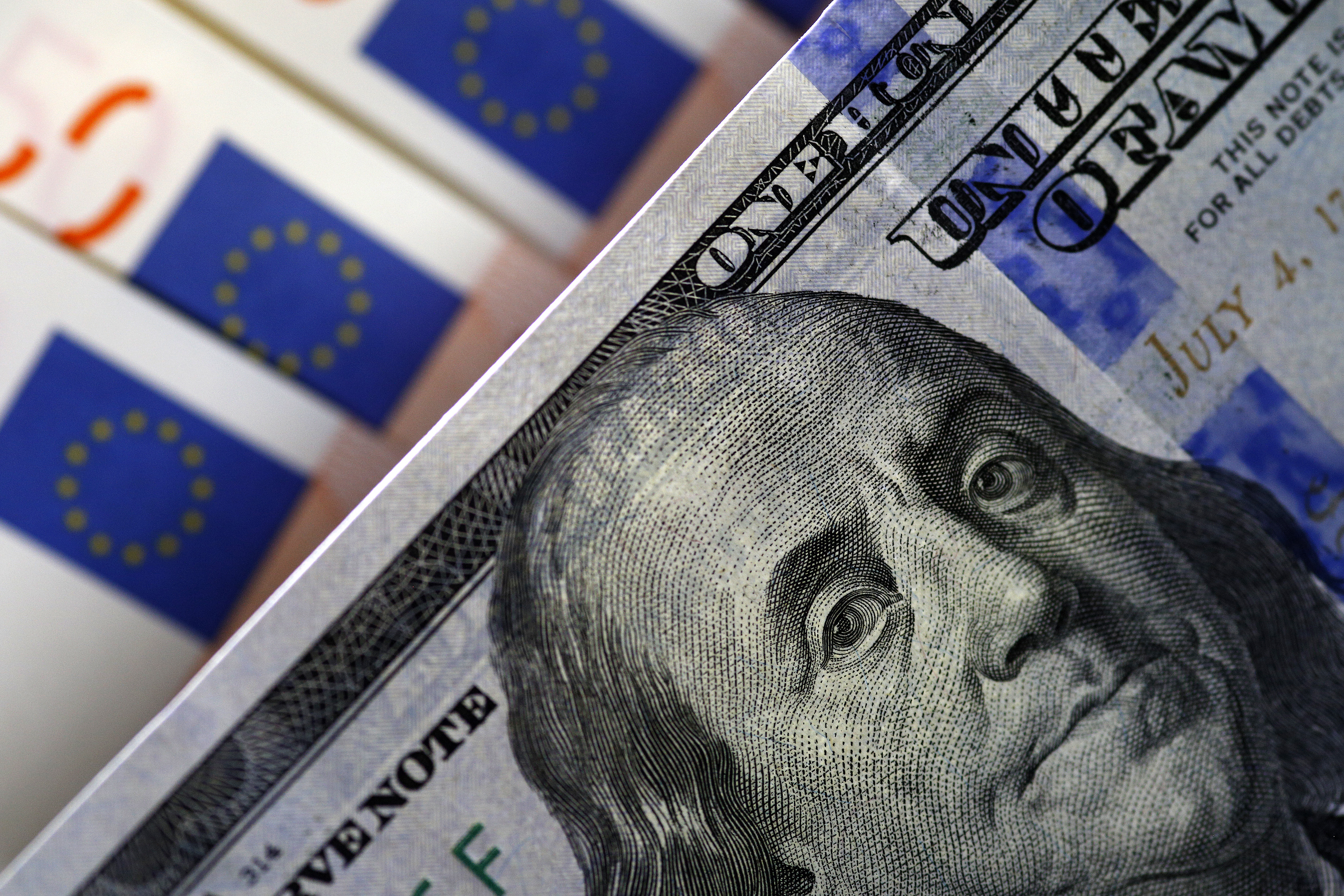 Barclays, Citi, JPMorgan and RBS have admitted culpability for currency market-rigging, and UBS has done so for Libor. Admissions of criminal guilt used to be seen as death blows, but they’ve become almost pain-free tokens. No wonder bank shares rallied on the news.

Four of the world’s banks will plead guilty to charges of foreign exchange market manipulation, and six banks were fined a total of $5.6 billion in a settlement with U.S. and UK regulators on May 20.

Shares in the half-dozen institutions affected rose or were flat on the news. At 1525 GMT, Barclays shares stood 3.3 percent higher; Royal Bank of Scotland stock was up 2 percent; shares in UBS were 3.4 percent stronger; while U.S. banks Bank of America Merrill Lynch, Citigroup and JPMorgan all saw their stock trade down less than 1 percent.