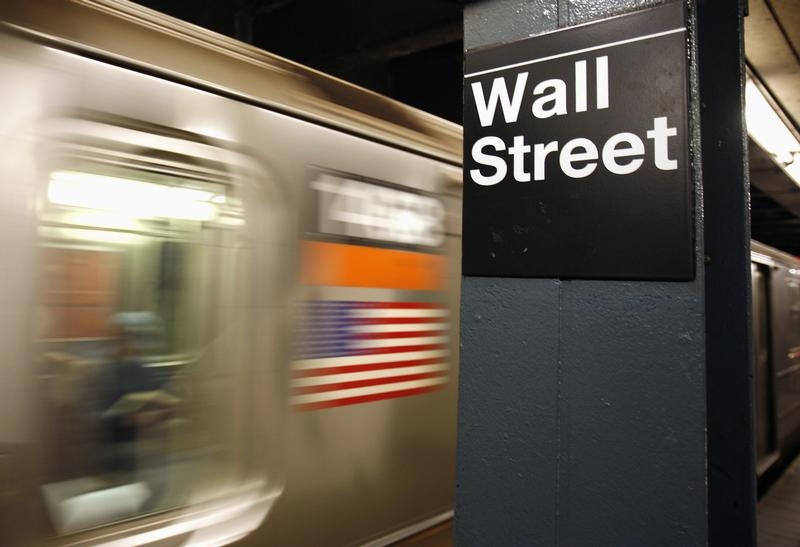 Banks that drag their feet on producing credible living wills could yet face a nasty surprise. The dozen biggest U.S. lenders will shortly find out whether the Federal Reserve and Federal Deposit Insurance Corp are inclined to flunk their self-penned resolution plans for the third time. In 2016, they shouldn’t assume this can be done with impunity.

There’s a good case to be made that living wills are a bit 2010. Watertight, exhaustive manuals on how big institutions would fail safely involve assumptions on top of assumptions about sale prices and market conditions. The U.S. stress-testing system, plus recently agreed cross-border guidelines on how to effectively capitalize themselves by converting debt to equity, are more important, and mean that living wills can seem like a superfluous bit of homework.

That misses the point. The Fed and FDIC already failed 11 of the 12 biggest players in 2012 and 2014, and would look silly yet again delivering only harsh words rather than action. Tough regulators like Fed Governor Daniel Tarullo have a limited window to get their more aggressive view of bank capital needs across ahead of November’s presidential elections. With the Republican-dominated Congress still trying to water down the Dodd-Frank Act, Tarullo won’t want his last act of the Obama administration to be a damp squib.

In theory, the rules allow regulators to order breakups or divestitures of the banks that receive failing grades on their living wills. Given lenders now hold much more equity and will soon have a buffer of so-called “bail-inable” capital worth 8 percent of assets, there doesn’t look to be a prudential case for doing so. But Tarullo could still make life difficult.

One way would be to speed up implementation of global Total Loss-Absorbing Capital rules from their current 2019 deadline. Alternatively, regulators could just make banks hold more equity capital. Tarullo told Bloomberg TV on Nov. 23 that banks’ 2016 stress-test pass marks could be ratcheted up.

It’s not definite that such an action would be motivated by revenge for banks’ insolence over living wills. But while American banks are on average better capitalized than their European peers, they still make returns below their cost of capital. If they’ve messed up on bank resolution yet again, their investors will soon want to know why.

The 12 biggest U.S. banks are waiting for feedback from the Federal Reserve and the Federal Deposit Insurance Corp, having submitted the third incarnation of their living wills in July.

The Fed and FDIC said last year that living wills submitted by 11 large banks had improved compared to original plans submitted in 2012, but banks were still relying on “assumptions that the agencies regard as unrealistic or inadequately supported, such as assumptions about the likely behavior of customers, counterparties, investors, central clearing facilities, and regulators.”

The regulators also noted that the banks failed “to make, or even to identify, the kinds of changes in firm structure and practices that would be necessary to enhance the prospects for orderly resolution.”

The 11 banks were Bank of America, Bank of New York Mellon, Barclays, Citigroup, Credit Suisse, Deutsche Bank, Goldman Sachs, JPMorgan Chase, Morgan Stanley, State Street and UBS. The Fed did not give its full blessing to Wells Fargo’s plan, but said on Nov. 25 last year that if further developed it could reduce the risk that the bank’s failure would endanger broader financial stability.

Fed governor Daniel Tarullo told Bloomberg Television on Nov. 23 that there was “more than a pretty good chance” that banks would have to hold a higher amount of capital after forthcoming federal stress tests.