Chomping at the bit 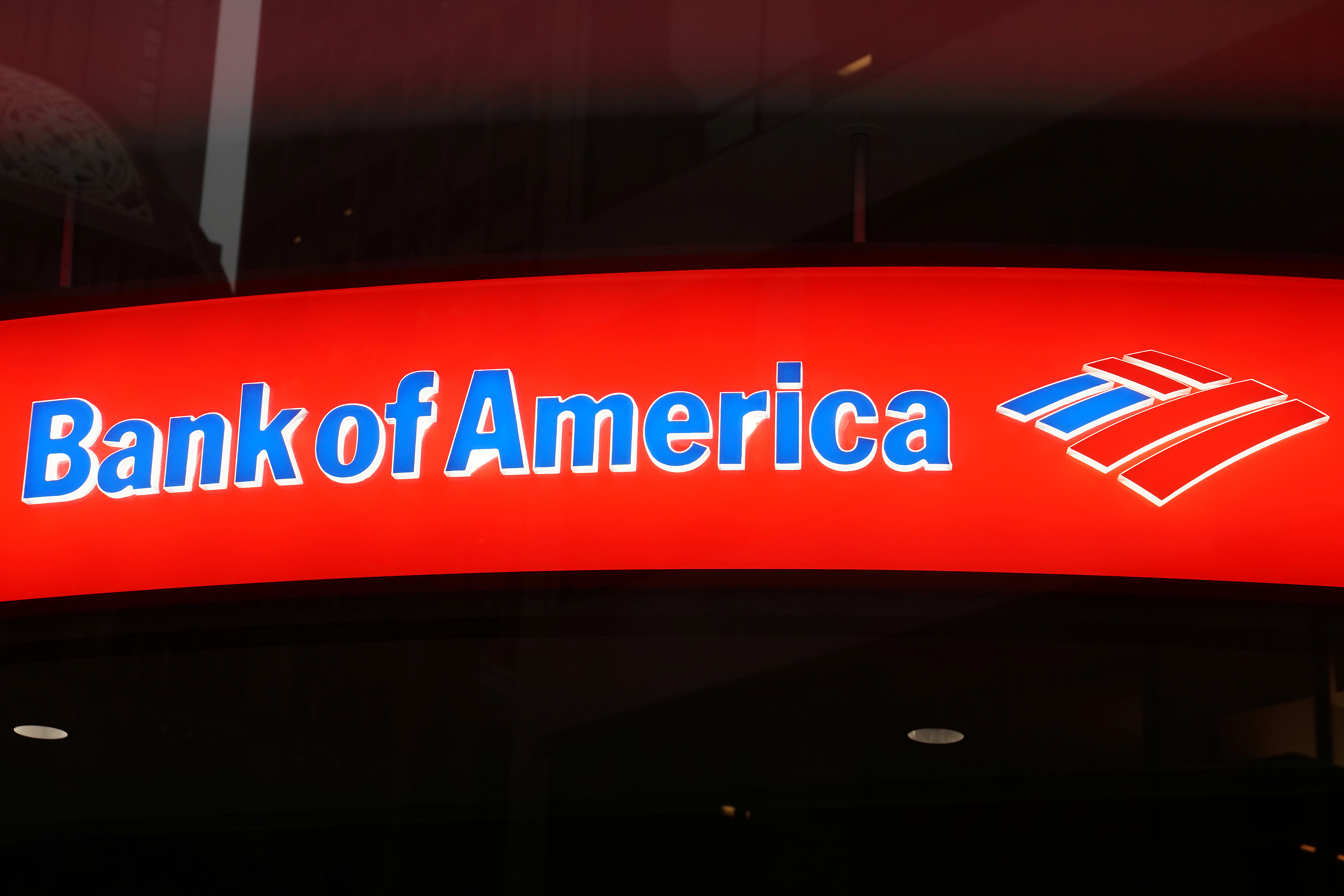 Its bankers are so keen for client Occidental to prevail with its $38 bln offer for rival Anadarko that chief Brian Moynihan personally called Warren Buffett for help. After losing ground for a decade, BofA’s dealmakers and their new boss Matthew Koder could use the boost.

Bank of America and Citigroup are advising Occidental Petroleum on its $38 billion bid for rival U.S. oil driller Anadarko Petroleum. The board of Anadarko declared Occidental’s bid to be superior to a $33 billion offer from Chevron on May 6.

Bank of America is sixth in terms of advisors on announced mergers in 2019 to date, according to Refinitiv data, which includes the $54 billion value of Occidental’s bid including Anadarko’s net debt.