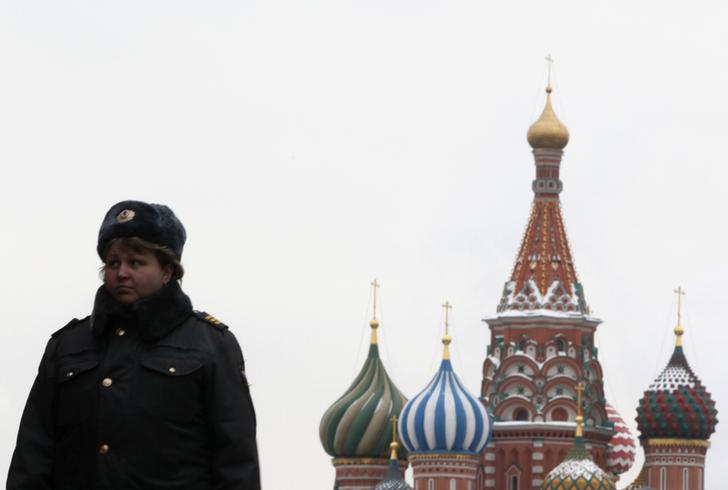 The island-state’s lender is raising 1 billion euros of new capital to help it pass the euro zone’s upcoming stress tests. That will also reduce the percentage of Russian investors on its share register, and help it look slightly more like a normal bank.

Bank of Cyprus announced on July 28 that it had raised 1 billion euros by placing 4.2 billion shares at 0.24 euros a share.

The bank said that shares were allocated to institutional investors from Europe, North America and Russia, including a number of international investors introduced by Wilbur Ross and the European Bank for Reconstruction and Development.

A third phase will allow all existing shareholders (not counting those who participated in the placing) to contribute to a separate 100 million euro capital hike.