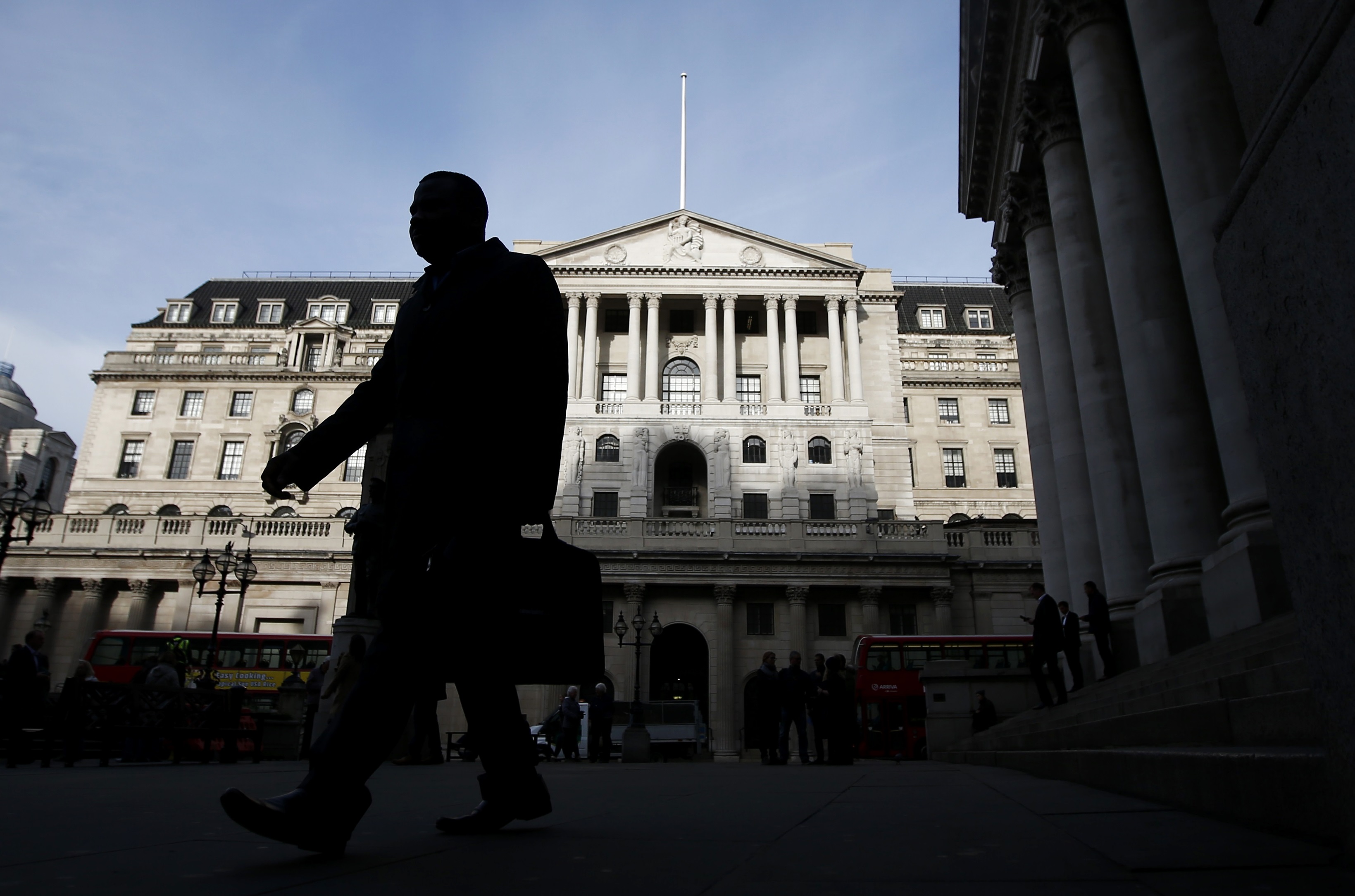 Charlotte Hogg failed to inform the UK central bank that her brother works for Barclays. While a sin of omission, it’s serious for an institution that holds itself and others to a high standard. If she stays, it would hurt the bank’s reputation.

A man walks in front of the Bank of England in the City of London, Britain, November 3, 2016. REUTERS/Peter Nicholls - RTX2RP1O

New Bank of England Deputy Governor Charlotte Hogg failed to declare correctly that her brother worked at one of the institutions the bank regulates, British lender Barclays, Reuters reported on March 7.

Hogg has worked at the central bank since July 2013 as its chief operating officer, but did not declare her brother's role in Barclays' strategy office until she submitted documentation to a parliamentary committee reviewing her appointment this year as deputy governor for markets and banking.

"I should have formally declared my brother's role when I first joined the Bank. I did not do so and I take full responsibility for this oversight," Hogg said in a letter to the committee dated March 2.

Hogg said the chairman of the BoE's Court of Directors - the central bank's internal supervisory body - had concluded that no conflict of interest arose during her service as chief operating officer.