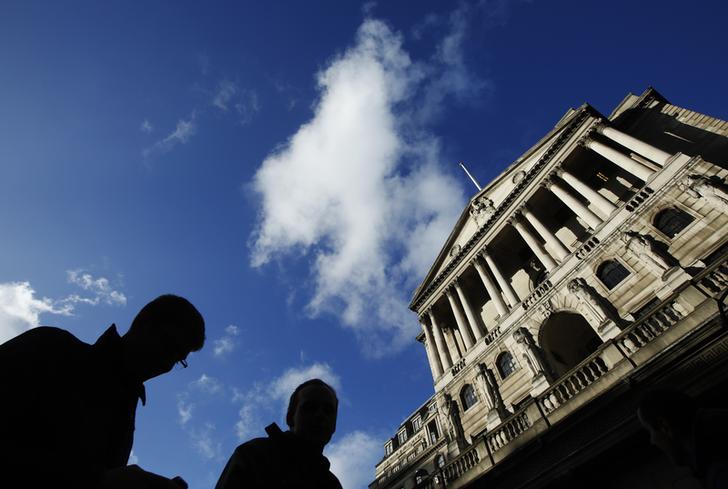 The UK central bank has appointed an outsider to look after markets. Nemat Shafik’s challenge is to be close to traders, but not too cosy. Insider Spencer Dale will oversee financial stability. He’ll be most effective if he emulates his free-thinking predecessor Andy Haldane.

People pass the Bank of England in the City of London January 16, 2014.

The Bank of England appointed Nemat Shafik as deputy governor responsible for markets and banking, effective Aug. 1. Shafik has been a deputy managing director at the International Monetary Fund, overseeing much of the country work in Europe, including programmes with Greece and Portugal.

The BoE said Shafik would help lead the design and execution of an eventual exit from quantitative easing, and represent the BoE in international groups and institutions. She will also be responsible for “a comprehensive review of the Bank’s essential market intelligence function.”

The Bank of England named Andy Haldane, currently the BoE’s executive director for financial stability, as its chief economist from June. He will replace Spencer Dale, who will take on a similar role to Haldane’s current role.