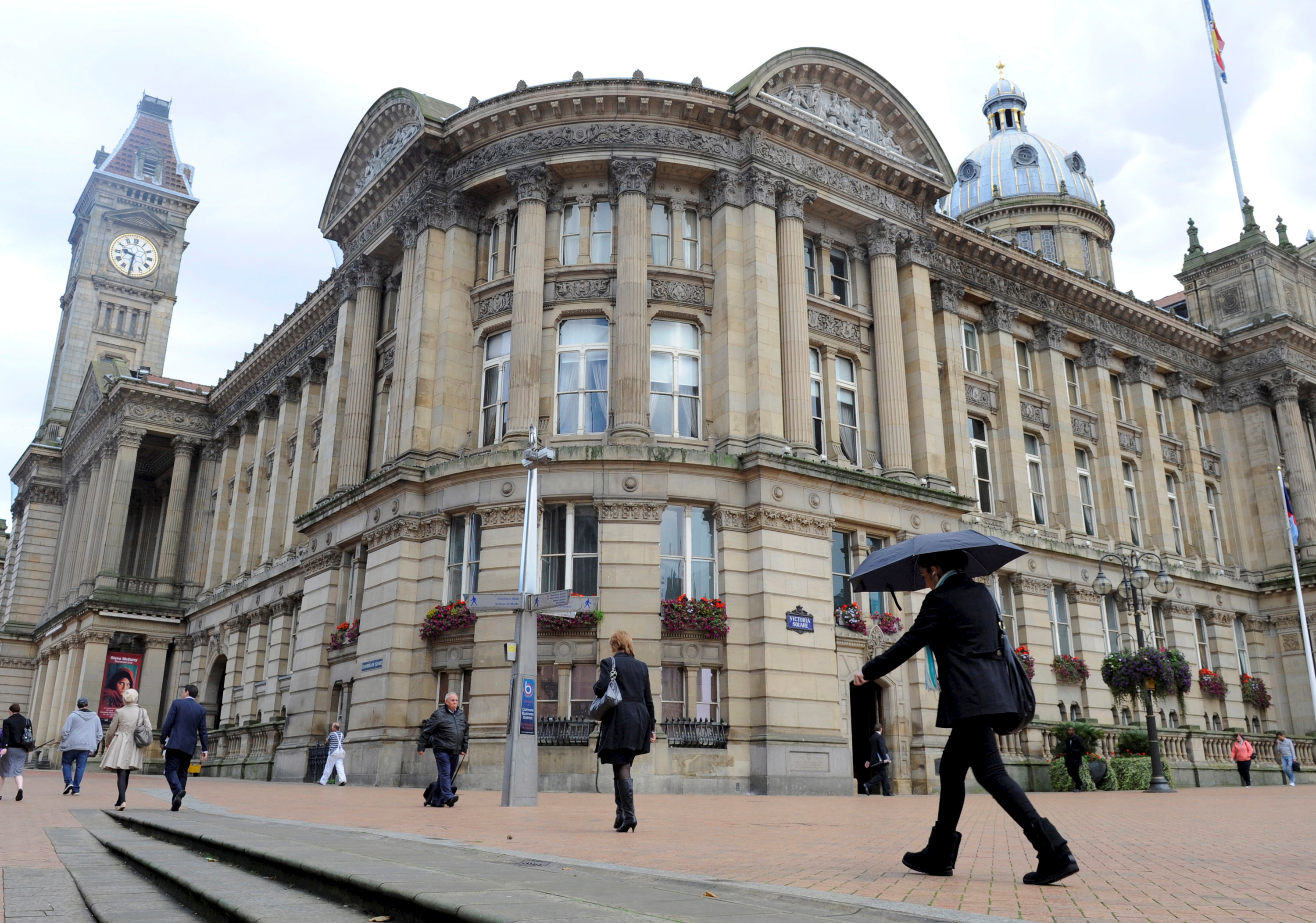 Britain’s opposition Labour party says it may move parts of the central bank to Birmingham. That may appeal to voters, but both the BBC and HSBC have found relocating expensive and difficult. The idea also ignores the reasons London’s financial centre exerts such a strong pull.

Britain’s opposition Labour party could move parts of the Bank of England from London to Birmingham, the country's second-largest city, in an attempt to tackle regional inequality.

The recommendation was included in a report on financial services in Britain commissioned by John McDonnell, Labour’s finance policy chief.

The report, produced by consultants GFC Economics, also recommends the creation of BoE offices in Glasgow, Cardiff and Belfast, along with two smaller satellite offices in Newcastle and Plymouth. It includes a call to locate Labour’s proposed National Investment Bank in Birmingham.

The Bank of England has been based in Threadneedle Street in the City of London for nearly three centuries.

McDonnell said: “This important report drums home the message that our financial system isn’t delivering enough investment across the whole country, and in the high-technology industries and firms of the future where it is needed most.”