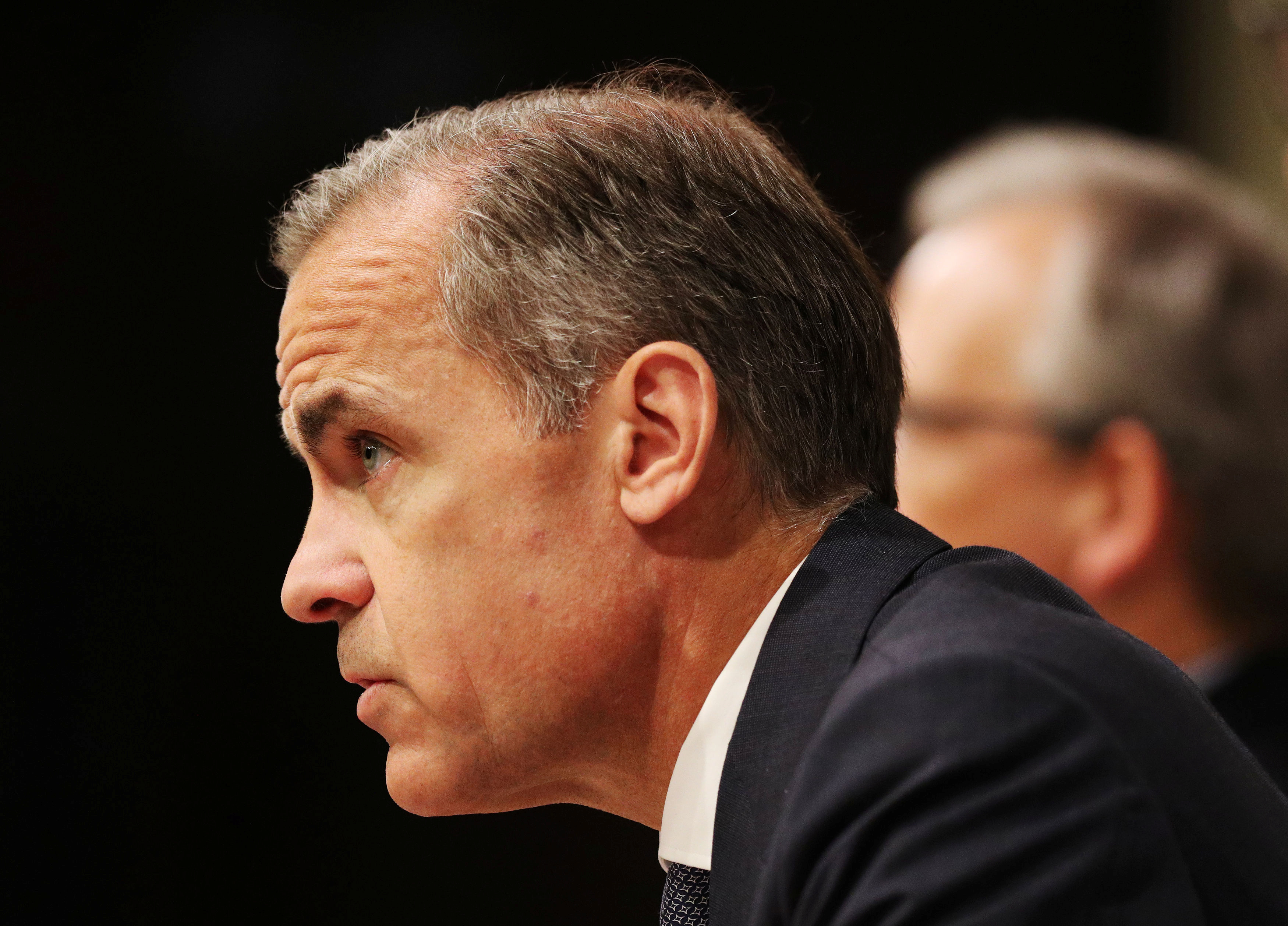 The central bank’s bubble-pricking committee is raising the minimum capital ratio for UK banks by up to a full percentage point. The surgical tool may help to rein in frothy consumer lending. But the blunt instrument of higher policy rates cannot be delayed forever.

The Bank of England (BoE) tightened its controls on lending on June 27 and said it was likely to make British banks hold an extra 11.4 billion pounds ($14.5 billion) of capital as it had decided that the risk of a big hit to the economy from the Brexit vote had passed.

After the referendum decision to leave the European Union a year ago, the BoE’s Financial Policy Committee (FPC) cut to zero a requirement that banks create a capital buffer. The move sought to offset an expected drying up of lending.

The risks that the financial system posed to Britain's economy were now at a "standard" level, the FPC said on June 27.

The FPC raised its counter-cyclical capital buffer – which rises and falls along with the ups and downs of the economy – to 0.5 percent from zero with a one-year implementation phase. It said that it expected to raise it further, to 1.0 percent, in November.

Each 0.5 percentage point increase adds 5.7 billion pounds to British banks' capital requirements, though many banks already hold more than the minimum and may therefore not need to raise fresh funds.

The BoE also said British regulators would publish tighter rules on consumer lending next month, and that it would bring forward planned checks on whether banks could cope with consumer loans losses to September from November.