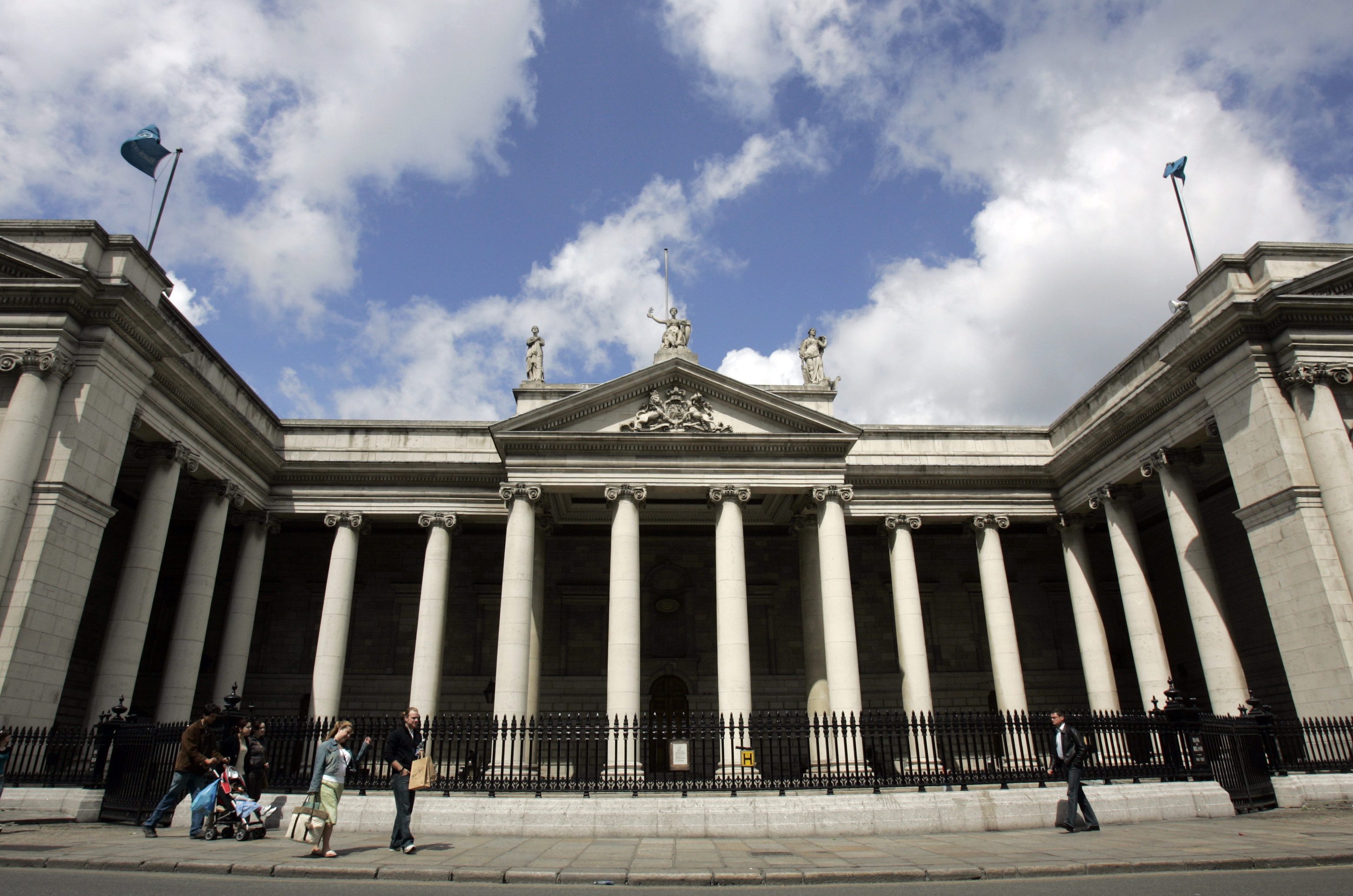 The Irish lender plans to increase its loan book by a fifth and beat a 10 percent return on equity by 2021. A booming domestic economy helps, but the challenge will be avoiding past mistakes of chasing growth at the expense of asset quality. Small wonder investors are sceptical.

A general view of the Bank of Ireland, College Green branch in Dublin May 27, 2007.

Bank of Ireland on June 13 announced plans to boost lending and invest in technology to improve profitability.

The bank expects to increase its loan book by around 20 percent over the next three years, with 65 percent of that growth in Ireland.

The lender said it expects to make a return on tangible equity of more than 10 percent by 2021.

It also expects to reduce its cost base by 200 million euros by 2021, and bring expenses to about 50 percent of income. Its cost income ratio in 2017 was 65 percent.