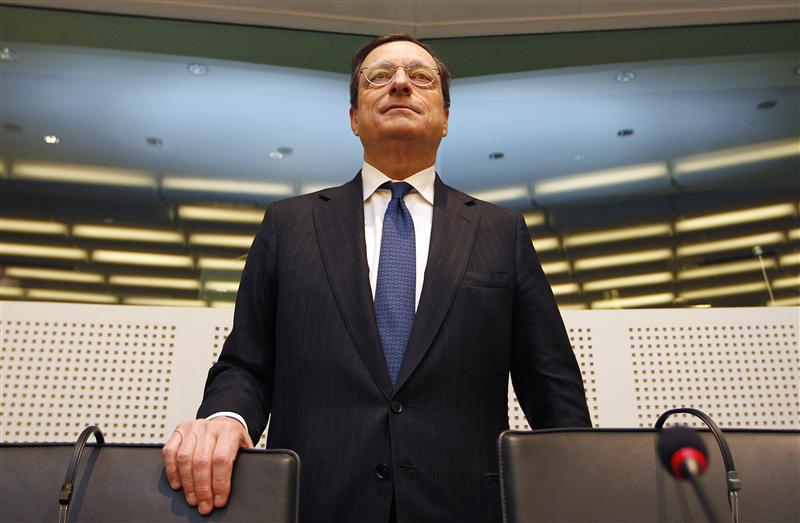 Italy’s central bank knew Monte dei Paschi had bitten off more risk than it could chew. But although it stepped up supervision, it failed initially to delve deep enough into the lender’s dealings. The BoI’s defence doesn’t fully exonerate its then-governor Mario Draghi.

The Bank of Italy on Jan. 28 published a document that details its supervision of scandal-hit Monte dei Paschi di Siena from 2008 onwards. The central bank had concerns over MPS’s capital adequacy, liquidity position and its management of interest-rate and sovereign-credit risk, as well as its internal controls and management.
The Italian bank’s finance department, led by Gian Luca Baldassarri, operated like a bank within a bank, loading up on complex derivative trades and risky hedges, senior MPS sources told Reuters on Jan. 29.
A report from the bank’s risk control unit after an audit carried out in August and September 2009 uncovered “systematic overshooting of risk limits” in the finance department, Reuters reported.