Yield to no one 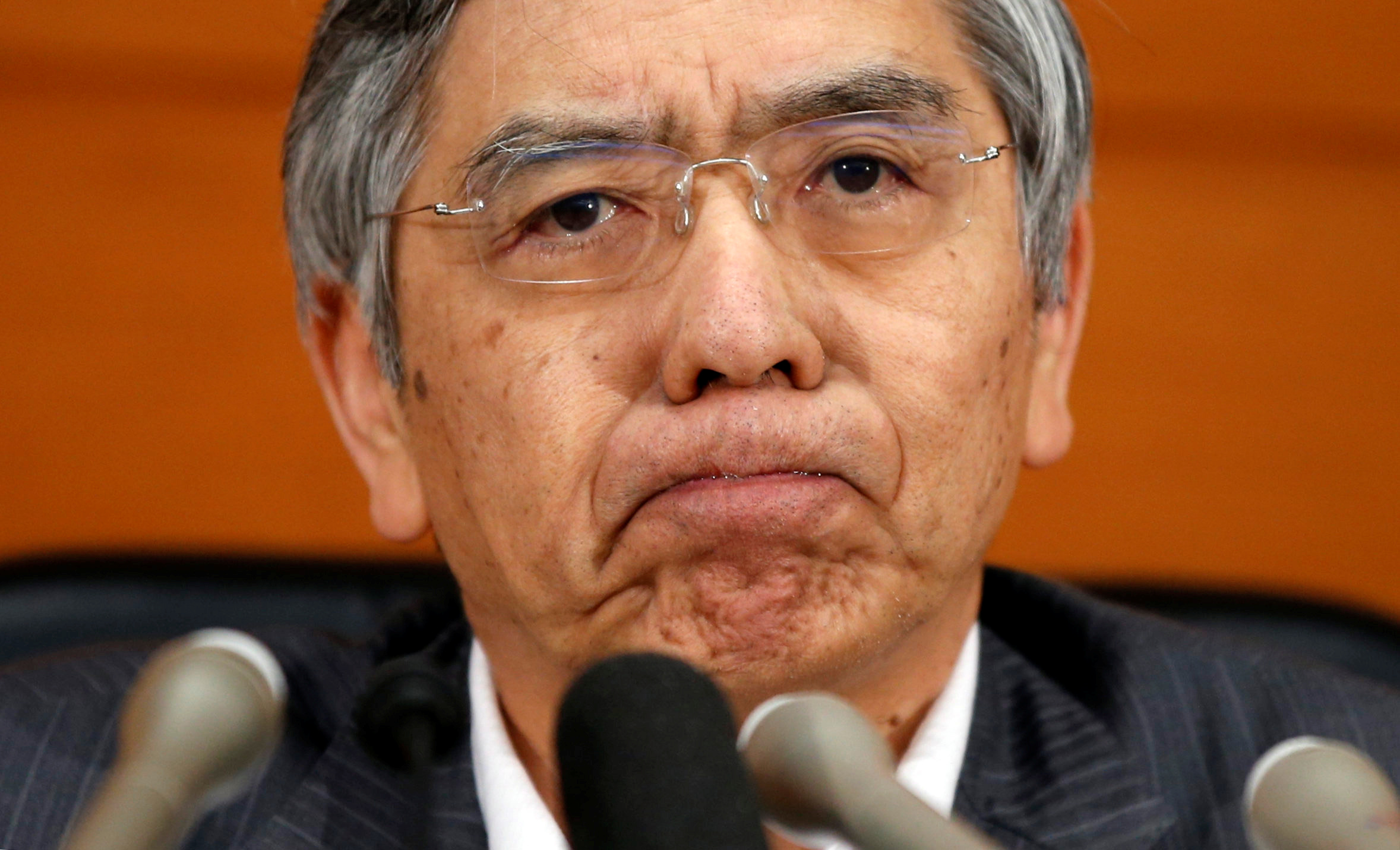 The central bank underlined its determination to keep 10-year yields close to zero by offering to buy unlimited bonds. The BOJ has the tools, market dominance and motivation to hold firm. Tighter policy in the West should help Japan by weakening the yen and importing inflation.

The Bank of Japan offered to buy unlimited amounts of government bonds on July 7, sending most bond yields lower and weakening the yen.

This is only the third time the bank has used this tool since it adopted a “yield-curve-control” policy in September 2016, targeting a 10-year yield of around zero.