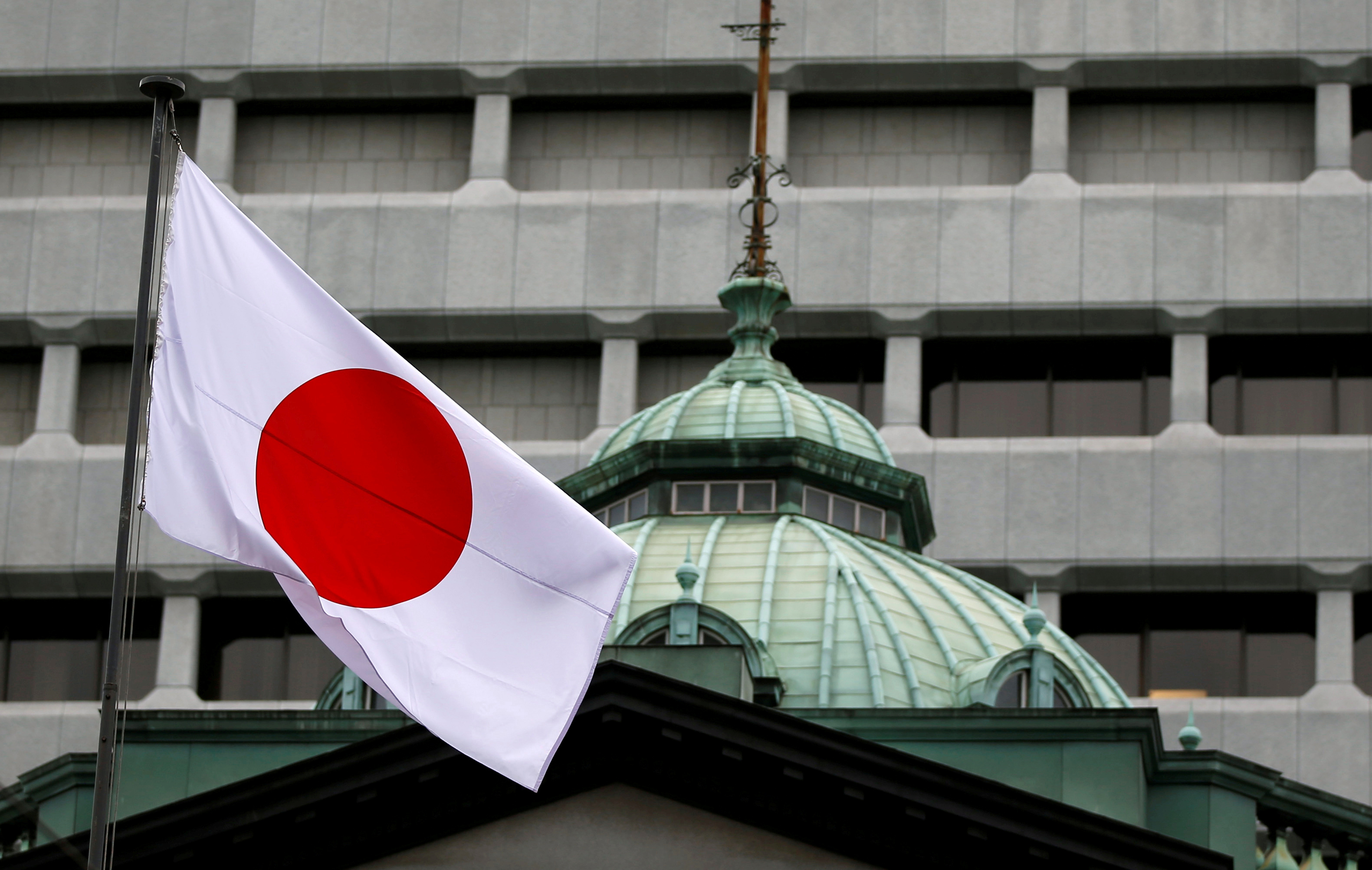 A Japanese flag flutters atop the Bank of Japan building in Tokyo, Japan, September 21, 2016.

Japan held an auction for 10-year government bonds on Oct. 1. The bid-to-cover ratio – the ratio of the number of bids in a bond auction to the number accepted – was 3.42, the lowest since 2016. The 102.33 cut-off price was also below traders’ estimate of 102.64, according to Bloomberg.

In the immediate aftermath, Japan’s 10-year cash bond yield increased 6 basis points to minus 0.16%. U.S., UK and German 10-year bond yields also all rose at least 5 basis points, according to Bloomberg. The 10-Year JGB futures experienced the biggest decline since 2016. The yen strengthened slightly against the U.S. dollar.

The Bank of Japan has suggested in recent weeks that it would start buying fewer long-dated bonds while still purchasing shorter-term paper to keep interest rates down at those maturities.

The European Central Bank announced a new bond-buying program on Sept. 12. It can make purchases of 20 billion euros a month for as long as necessary. The ECB also lowered the main deposit rate to minus 0.5%.