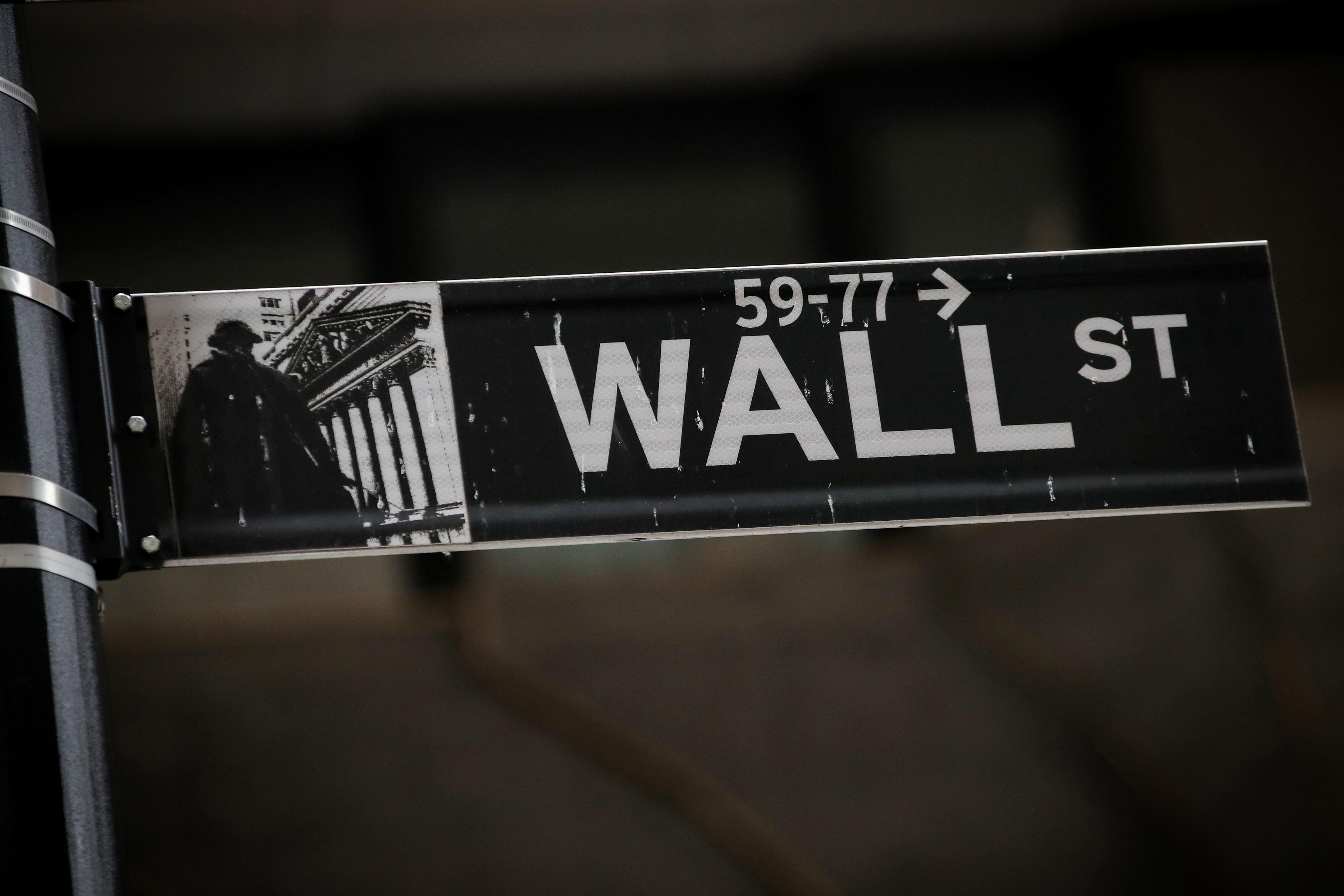 JPMorgan, Goldman Sachs and large peers plan to hand $150 bln back to shareholders this year. Jumbo payouts were once a sign of excess profit. Now they show a lack of alternatives. Yet an old incentive is unchanged – buybacks’ ability to juice profit per share.

Several large banks said they would increase their dividends and share buybacks after the U.S. Federal Reserve released the results of its annual stress and capital tests on June 27.

JPMorgan, Goldman Sachs, Morgan Stanley and Bank of America were among those who raised their payouts from last year. Citigroup and Wells Fargo increased their dividends, though reduced their buyback plans. Such targets were contingent on receiving approval from the Fed, which was granted in all cases.

Goldman Sachs announced potential payouts of $8.8 billion, Citigroup of $21.5 billion and Bank of America of up to $37 billion. The Fed approved payouts of $8.4 billion for Morgan Stanley, $32.7 billion for Wells Fargo and $41.5 billion for JPMorgan according to Breakingviews’ calculations, based on company filings and Refinitiv data on diluted share counts.

The previous year, the Fed had cleared all of the banks’ plans, but gave a “conditional non-objection” to Goldman Sachs and Morgan Stanley, restricting their ability to increase their payouts for that year’s cycle, which started in July.