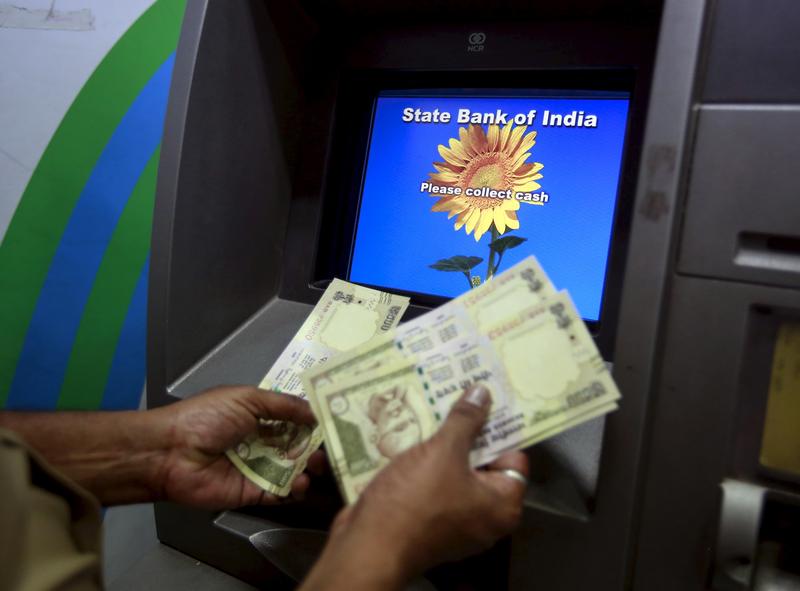 Admonished by Prime Minister Narendra Modi, banks are slashing lending rates up to 90 basis points. That is critical to kick-starting credit growth and thus the economy. But all the uncertainties created by a nationwide cash crunch mean it is too soon to cheer a revival.

State Bank of India, the country's largest bank by assets, said on Jan. 1 that it had cut its lending rate by 90 basis points.

The bank’s new so-called “marginal cost of funds” lending rate is 7.75 percent for overnight deposits and 8 percent for one-year deposits.

Arundhati Bhattacharya, chairman of SBI, said on Jan. 2 that the rate cuts were intended to "jump start" credit growth. That could raise credit growth at SBI by 100 to 200 bps in the year ending in March, to a total of 8 to 9 percent, Bhattacharya said.

The Reserve bank of India has cut the policy rate – the repo rate – by 175 bps since the start of 2015 but the country's lenders have been slow to pass on these lower rates to customers.