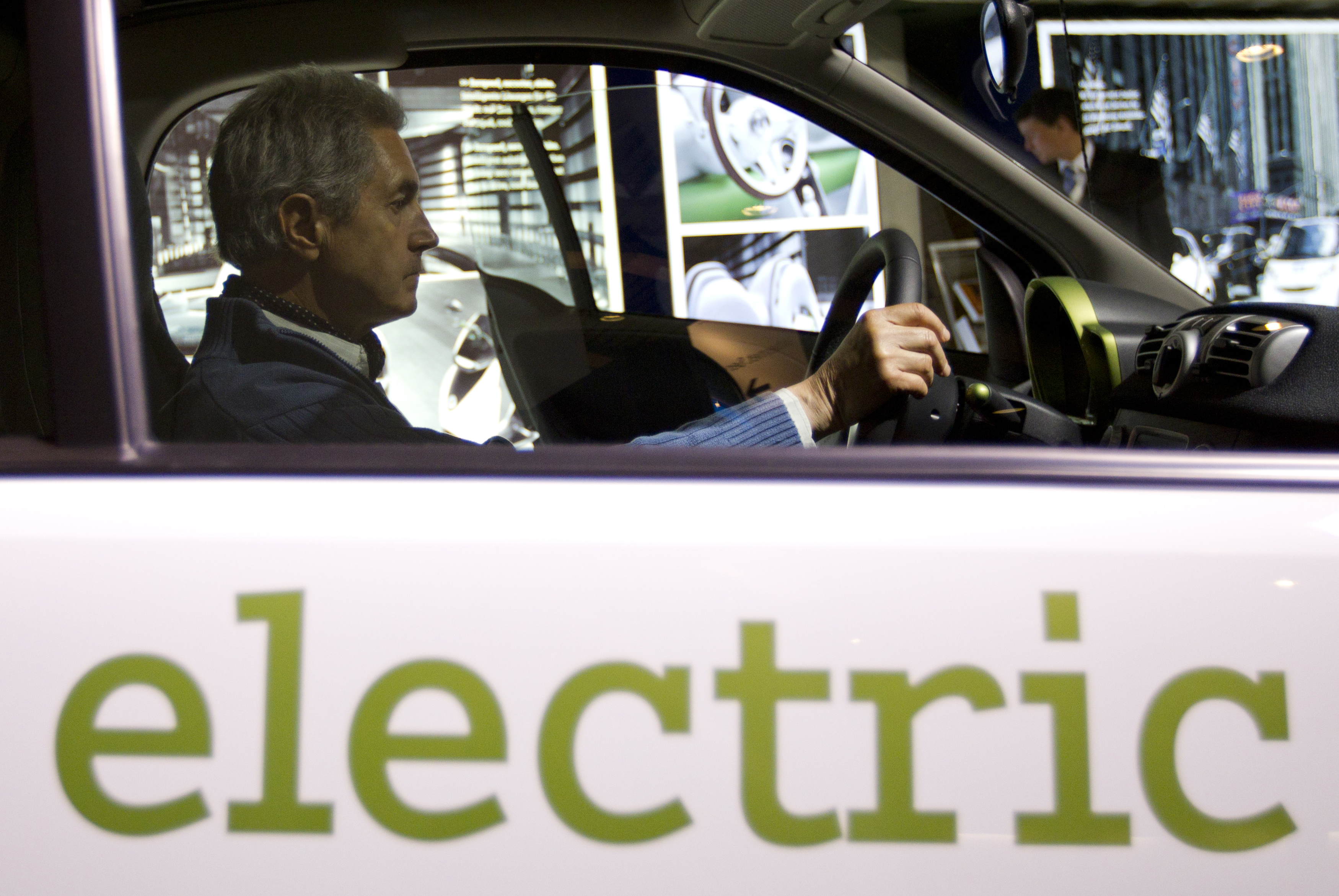 The European Commission wants lenders to help plug the 177 bln euro annual funding shortfall for low-carbon projects. Lower bank capital charges for “green loans” is a mistake, though. Fuzzy definitions will lead to loose lending, and capital ratios will become even more opaque.

Valdis Dombrovskis, vice-president of the European Commission, on Dec 12. advocated lowering the amount of capital banks must set aside for “green loans”.

“We are looking positively at the European Parliament’s proposal to amend capital charges for banks to boost green investments and loans,” he said in a speech. “This could be done at first stage by lowering capital requirements for certain climate-friendly investments, such as energy-efficient mortgages or electric cars.”

The move is intended to boost loans to renewable energy and other environmentally sustainable industries in order to meet the European Union’s environmental goals under the Paris agreement on climate change signed in December 2015.

The EU is committed to reducing carbon emissions by 40 percent by 2030.