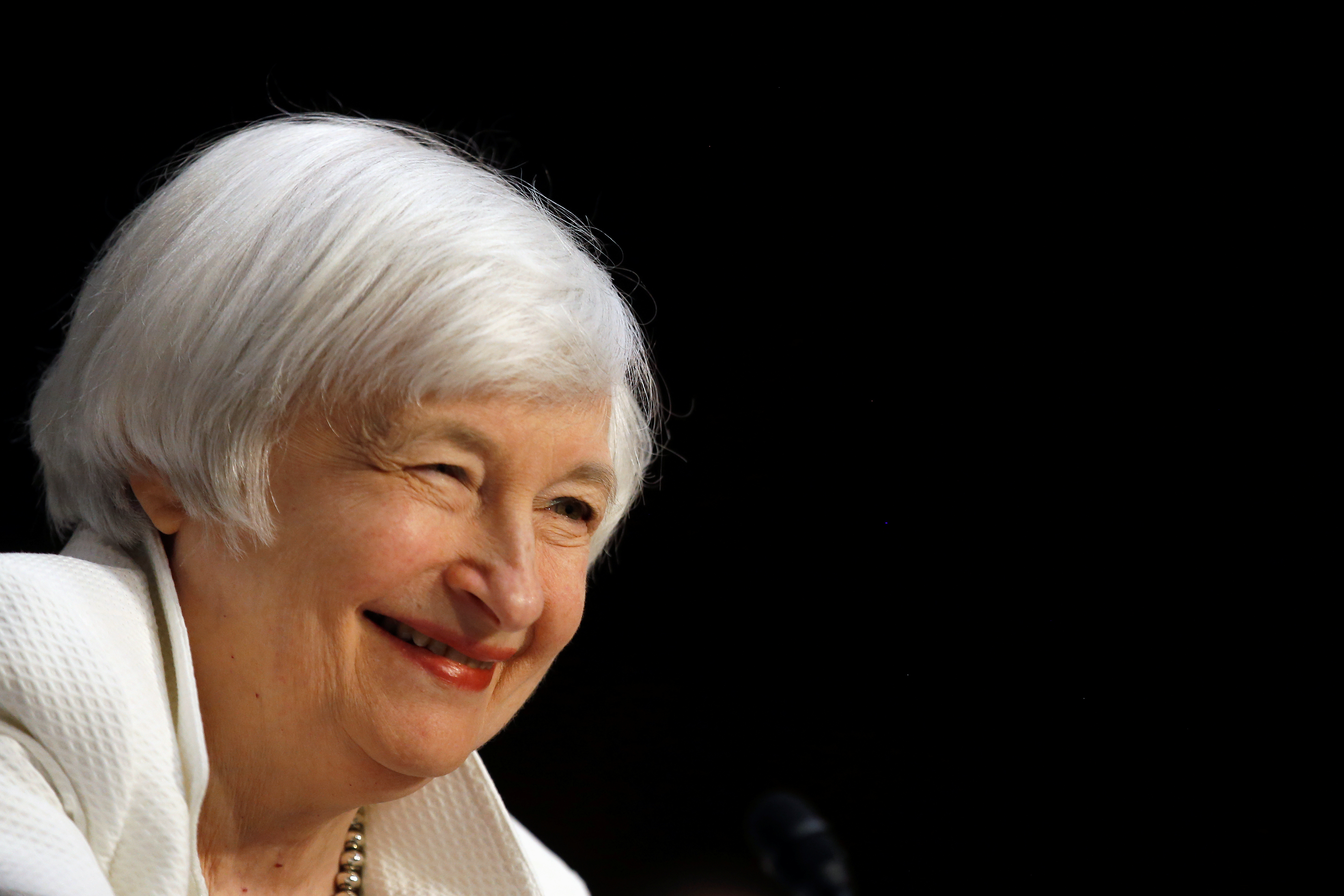 Bank stress exams may test investor patience. The Federal Reserve is due to release on Wednesday how well 33 financial institutions fared in a simulated bad economic downturn. Countercyclical factors included this year could mean even those banks that ace the tests will have to hang on to additional profit rather than return more money to shareholders.

The regulator has emphasized the improving resiliency of the financial sector. In the first round of results last week, all banks proved tough enough from a capital perspective to keep lending despite a scenario in which U.S. GDP fell 7.5 percent. That’s because banks have added more than $700 billion of common equity cushioning since 2009.

As lenders have gotten better at passing the exams, their payouts have improved. In 2015, for example, every U.S. bank was cleared to declare a dividend for the first time. After failing twice, Citigroup last year was able to hike its own to 5 cents a share from a penny.

The national economy is also healthier. Unemployment has halved since May 2009, when the first exam results were released. Then, the jobless figure was 9.4 percent. When stress-test outcomes were reported last year, unemployment was at 5.5 percent. It’s now 4.7 percent.

Even as conditions improve, however, the Fed is raising the bar. This year included scenarios worse than what the United States experienced during the 2008 crisis. That includes an even faster rise in unemployment to 10 percent, and negative interest rates for short-term Treasury bonds.

That might require more capital for a passing grade. As a group, banks had a common equity capital ratio of 8.4 percent, the Fed reported last week, exceeding the minimum requirement of 4.5 percent and last year’s level of 7.6 percent. In this year’s dire imagined situations, Citigroup’s common Tier 1 equity ratio would fall to 9.2 percent and Goldman Sachs’ to 8.4 percent. Considered another way, if JPMorgan’s capital ratio tumbled to the 6.5 percent where it was in last year’s stress test, it would still have some $90 billion.

Most banks probably will be able to make payouts again this year, but not as much as might be suggested by the improved economic conditions. Britain’s looming exit from the European Union adds another layer of caution. Bank shareholders may be expected to wait it out for longer.

The Federal Reserve plans on June 29 to release the second round of results for 2016 bank stress tests, which will determine whether 33 financial institutions with at least $50 billion in assets can make shareholder payouts. The exams simulate a severe economic downturn.

This year’s tests include countercyclical elements that require banks to build up more capital even though the economy has improved. The scenario imagines a decline in real GDP to negative 7.5 percent, a sharp increase in the unemployment rate to 10 percent from 5 percent and negative interest rates for short-term Treasury notes.

On June 23, the Fed found that all banks involved met the minimum capital and leverage requirements despite the recession projections.