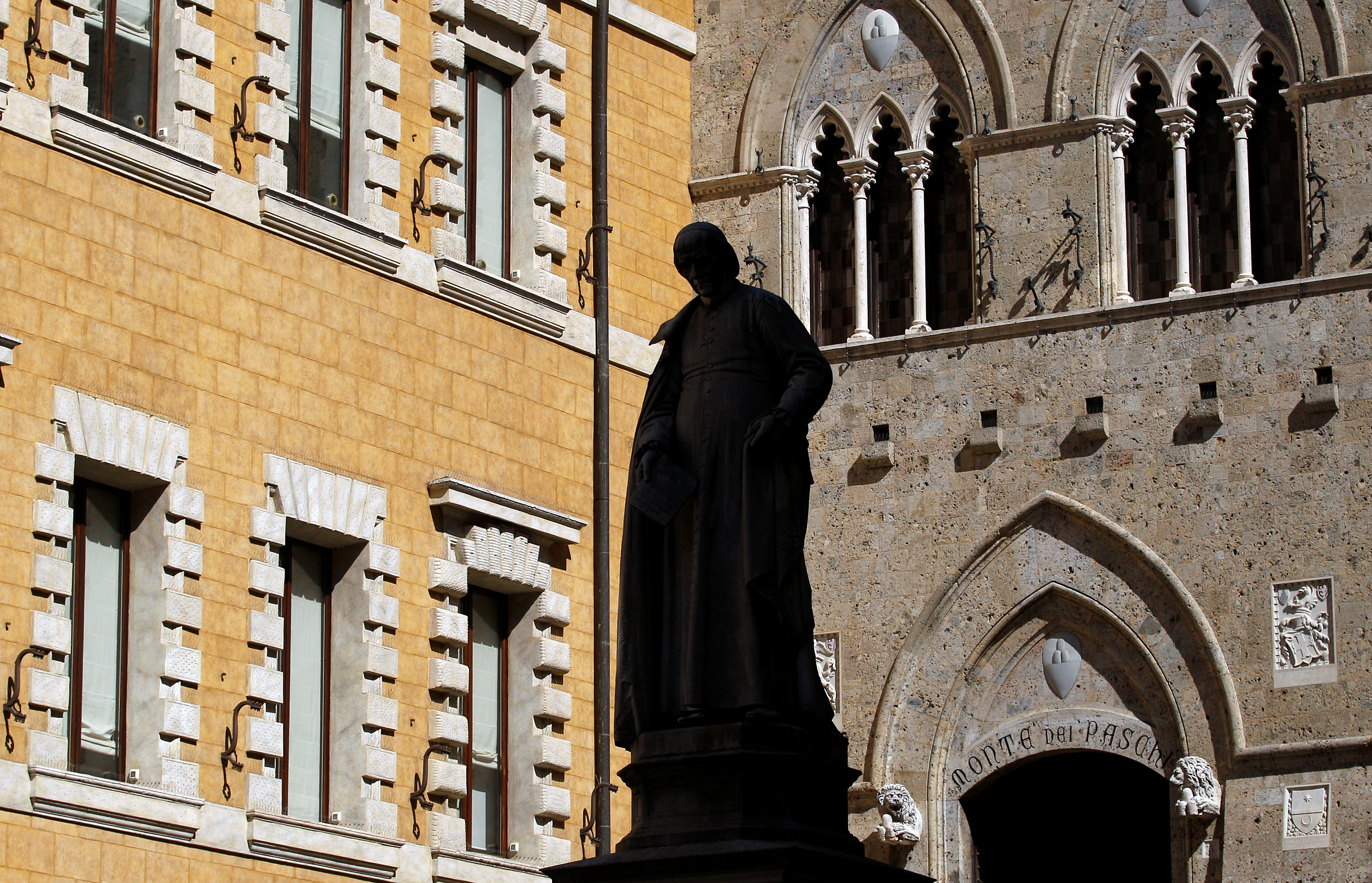 Counting payments for its latest rescue, Monte dei Paschi will have paid $1.4 bln in investment banking fees since 2007 – twice its market value. All four of the Italian lender’s rights issues were short-term fixes for dubious political ends. And all have lined banker pockets.

Investment banks will have reaped at least $1.4 billion (1.3 billion euros) in fees from Italian lender Monte dei Paschi di Siena in the near-decade since the start of the financial crisis, once payments for its upcoming capital raise and a possible securitisation of its bad loans are factored in.

MPS has already paid $805 million to investment banks for acquisition advice as well for its issuance of bonds, equity and loans since 2007, according to Thomson Reuters data.

There were also derivatives trades that the bank paid for, which became notorious as souring markets pushed up their cost.

And MPS is expected to pay another 250 million euros ($277 million) or so to investment banks for a rights issue of up to 5 billion euros, Reuters reported on Aug. 7, citing three sources.

There could be an additional 300 million euros paid out to create a special purpose vehicle to house the bank's bad debts, sources told Reuters.

The Italian bank has already raised a total of 14 billion euros in equity via four rights issues since 2008. Its market capitalisation stood at almost 13 billion euros in November 2007, when it announced a 9-billion-euro bid for Italian peer Antonveneta. However, the bank's market value stood at 747 million euros when shares stopped trading last Friday, on Aug. 5.