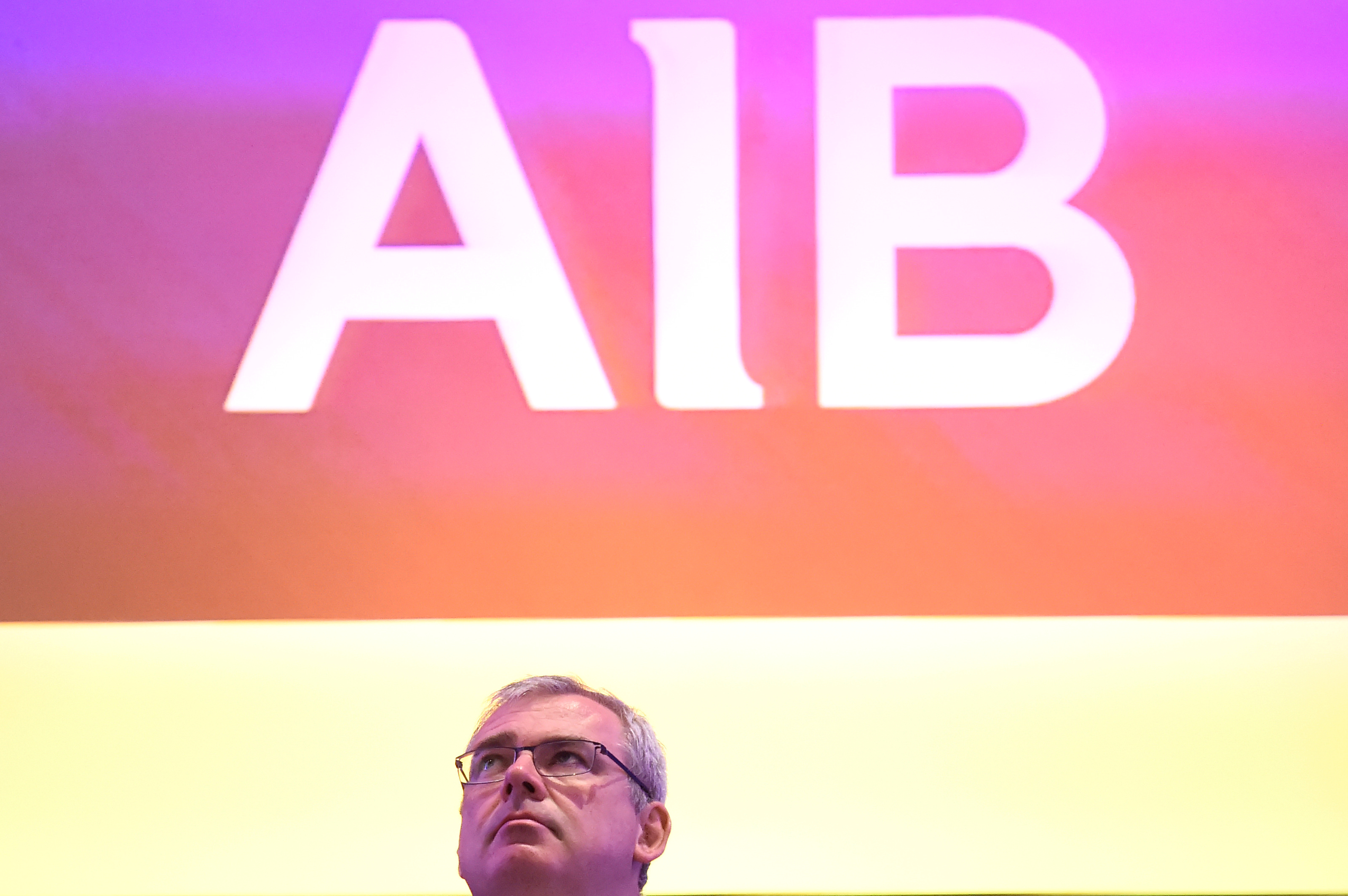 Ireland’s 500,000 euro salary limit for Allied Irish Bank’s CEO is why the incumbent just quit. But that still buys a lot of Dublin property, and need not deter global talent. Ambitious high-flyers should see the chance to cut their teeth on AIB as the path to a bigger CEO gig.

AIB made the surprise announcement earlier on Oct. 26 that Byrne would depart next year, leaving it looking for a new CEO as well as a chief financial officer after Mark Bourke said last month he was quitting.

Ireland introduced a ban on bonuses and a 500,000 euro pay cap during the country’s most costly banking crisis a decade ago.