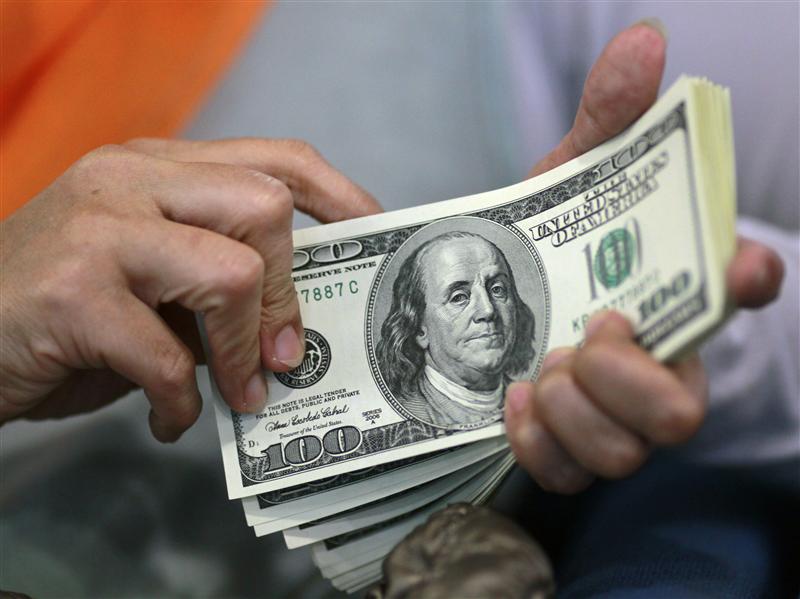 Investment bankers will have to look backward, not forward, for joy this bonus season. A mediocre fourth quarter means Wall Street and City practitioners are unlikely to improve on their total compensation from 2012. With industry-wide revenue growth expected to be tepid at best for the next couple of years, the trend could persist. Bank share price performance, though, should help make up some of the difference.

Restricted stock awards have come to account for at least half of total compensation for bankers and traders. It can often be more. Before the crisis, it represented about a quarter.

The newish structure is designed to deter financiers from taking undue risks. It also, however, puts banks in a bit of a bind.

Salaries and the cost of deferred pay now account for 80 percent to 90 percent of compensation at Credit Suisse, Deutsche Bank and UBS, according to Barclays. That restricts how much financial institutions can pay in the current year. It also gives them less wiggle room to slash costs when returns on equity are low, as they have been for the past few years.

A marked improvement in business would help, but that doesn’t seem likely for now. Revenue and net income at Goldman Sachs will be flat for the next two years, according to analyst estimates culled by Thomson Reuters. Morgan Stanley’s earnings could jump by half, but much of that is likely to be in wealth management.

Equity returns also aren’t likely to amaze. Goldman and Morgan Stanley would only manage 15 percent and 10 percent, respectively, in 2013 if each of their divisions posted their best year ever and the ratio of compensation to revenue was trimmed by 5 percent, according to Bernstein analysts. And executives have long argued that bonuses will increase less than revenue in a recovery.

That means bankers will have to look to earlier pay stubs for solace. Some who are sitting on stock they can sell from 2011 rewards, for example, should be happy. Bank of America’s shares have almost tripled in value over the past two years. Citi’s, Goldman’s and Morgan Stanley’s have doubled. Those of UBS and JPMorgan are up by more than two-thirds.

The sums often won’t measure up to pre-crisis extravagancies. In ways both good and bad for bankers, though, the past represents much of their future value.

JPMorgan Chase is slated to report its fourth-quarter results on Jan. 14, kicking off earnings season for the major U.S. banks and investment banks.

A woman counts US dollars (Reuters)

JPMorgan Chase is slated to report its fourth-quarter results on Jan. 14, kicking off earnings season for the major U.S. banks and investment banks.