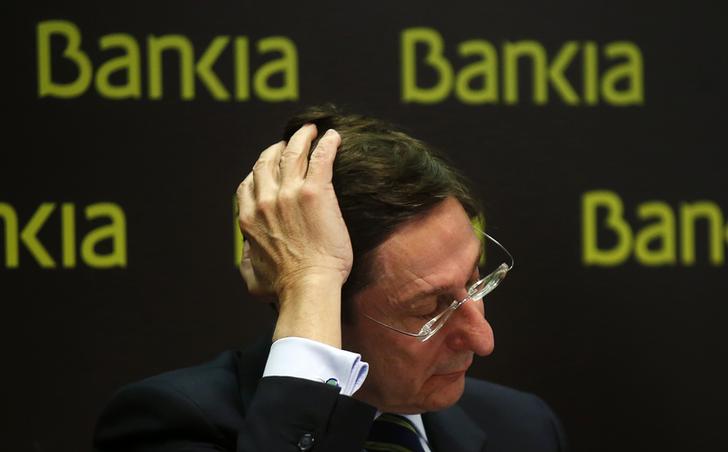 A high court report suggests the Spanish bank’s accounts for its 2011 IPO contained errors, and criticises current as well as past management. Bankia’s top brass should survive. The risk is that compensation has to be paid, hitting a 2015 resumption of the dividend.

Bankia’s IPO prospectus contained several errors in the accounts, according to a report released on Dec. 4. The report was commissioned by the Spanish high court as part of a long-running court investigation into the Spanish bank’s IPO and subsequent bailout, and prepared by two Bank of Spain experts. The report says the accounts “did not reflect the true image” of Bankia and its parent company, BFA.

Bankia and its auditor at the time, Deloitte, should have spotted the errors, the report said. The report also criticises the current chairman, Jose Ignacio Goirigolzarri, in the reformulation of the 2011 accounts once the new team took over in May 2012.