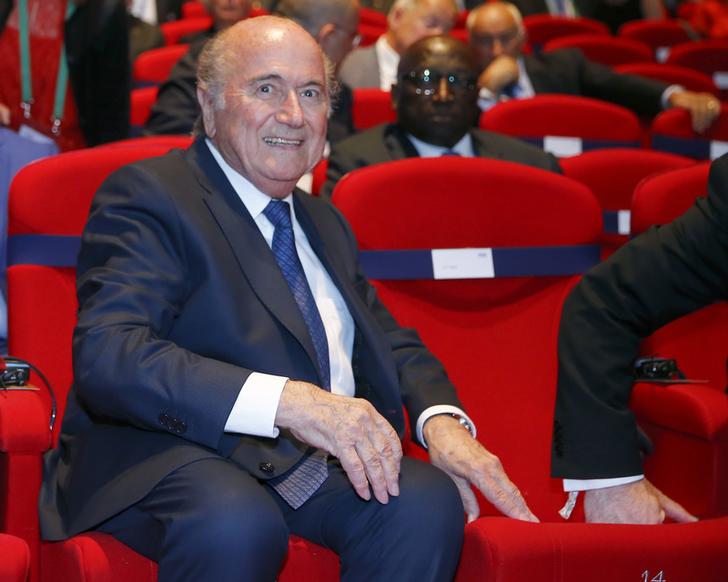 Over 20 lenders are mentioned in the U.S. Department of Justice’s 164-page soccer rap sheet. Even if FIFA officials are found guilty, banks may be blameless. But UBS’s recent experience suggests any sniff of wrongdoing could change how U.S. regulators view past misdemeanours.

FIFA President Sepp Blatter arrives for the opening ceremony of the 65th FIFA Congress in Zurich, Switzerland, May 28, 2015.

Twenty-four lenders are mentioned in the U.S. Department of Justice’s 164-page charge sheet against high-ranking individuals in FIFA, football’s ruling body, filed on May 20.

Of these, at least four - Barclays, HSBC, JPMorgan and Standard Chartered - have current non-prosecution or deferred prosecution agreements that were granted by U.S. authorities when the banks settled over allegations of unconnected wrongdoing.

A non-prosecution is an arrangement in which a corporation receives amnesty from prosecution in return for agreeing to reform its organisation, pay penalties, cooperate with authorities and refrain from further wrongdoing during the duration of the agreement.