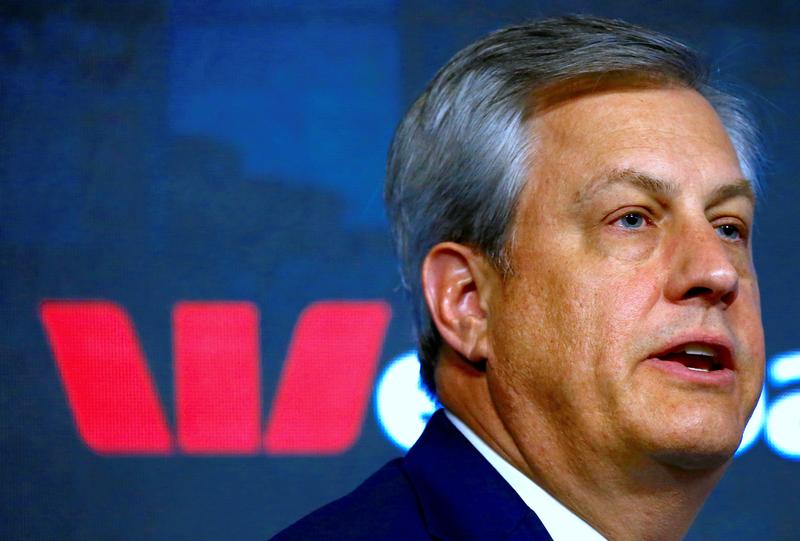 Westpac is parting ways with both its chairman and CEO, days after a money-laundering scandal erupted. The $58 bln Aussie lender becomes the latest of the Big Four to replace its top brass. Persistent rot suggests investors may be underestimating the cost of the cleanup.

Maxsted will retire in the first half of 2020.

Chief Financial Officer Peter King, who was due to retire, will take over as acting CEO. He will stay in the role until a permanent replacement is appointed.

The bank’s annual general meeting is scheduled for Dec. 12.

Westpac shares were up 1.6%, at A$24.80, in midday Sydney trade, outperforming the wider market.