Bone for the watchdogs 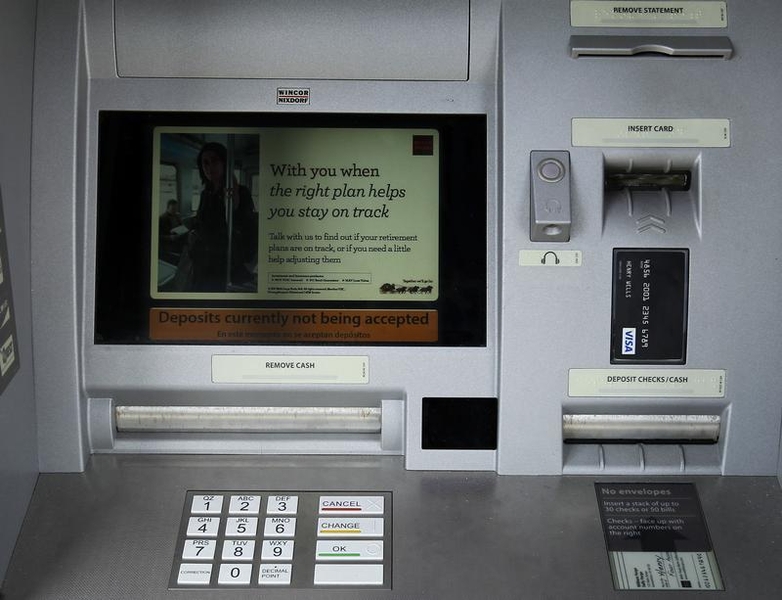 Huntington Bancshares has given U.S. regulators – if not yet its shareholders – a deal they can cherish. The Ohio-based lender is paying $3.4 billion to buy cross-state rival FirstMerit in a transaction that should make Huntington big enough to compete without becoming too big to fail.

Ever since the financial crisis, when watchdogs encouraged consolidation by allowing the strong to digest the weak, big mergers and acquisitions among banks were put on hold. The Federal Reserve and Federal Deposit Insurance Corp made clear their dislike for combinations that created institutions with a systemically critical whiff.

In that context, Huntington’s takeover of Akron’s FirstMerit has a lot of, well, merit. The new Columbus-based bank will have $100 billion of assets across a wider swath of the Midwest. That spreads out the regional risks. The enlarged lender also will be more efficient, improving its ratio of expenses to revenue by 4 percentage points.

Because Huntington is paying a premium of 60 percent to FirstMerit’s tangible book value, its regulatory common equity Tier 1 ratio will be a relatively low 8.7 percent at closing. The new group will need to hoard capital for a bit. That’s why Huntington will stop buying back stock as part of a plan it had agreed with regulators last year.

The hit to capital also explains why Huntington shareholders reacted negatively. For now, that overshadows some of the financial benefits of crunching the banks together. In that way, it resembles the merger of middling KeyCorp and First Niagara in October. Huntington estimates cost savings within three years of $255 million annually, whose net present value would equal about half the entire purchase price.

For critics of banks getting bigger, though, there’s a silver lining. Though the cost reductions will come from overlapping branch networks in Ohio and Michigan, FirstMerit provides its stronger parent “new avenues for growth” in Chicago and Wisconsin, meaning greater competition in the backyards of bigger incumbents like JPMorgan. That’s reason enough for regulators to be smiling.

Huntington Bancshares said on Jan. 26 it had agreed to buy FirstMerit for about $3.4 billion in a cash-and-stock deal.

Huntington said it expects the deal, which would combine two mid-size Ohio banks, will add to its earnings per share in 2017, excluding one-time merger-related expenses.

Under terms of the deal, Huntington is offering the equivalent of $20.14 a share for FirstMerit using 1.72 of its own shares and $5 in cash. That represents a premium of 31 percent to FirstMerit’s closing price on Jan. 25.