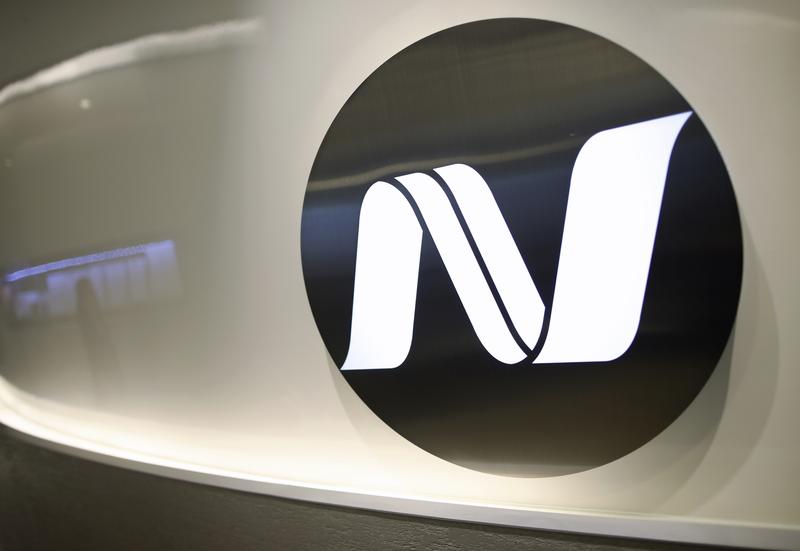 The ailing trader wants to extend a $2 bln credit line, under which it has borrowed $620 mln in cash. It has the ability to repay the cash if needed. But losing the whole facility would hurt. Noble has to play for time if it is to avoid the restructuring that investors fear.

An employee is reflected on the wall as she walks past a signage of Noble Resources, a Noble Group subsidiary, at their premises in Singapore March 6, 2015. Noble Group Ltd's shares rose as much as 4 percent on Friday to their highest in more than a week as the embattled commodities trader said its chief executive bought stock, boosting confidence among investors rattled by claims of improper accounting practices made by an obscure research firm. REUTERS/Edgar Su (SINGAPORE - Tags: BUSINESS LOGO) - RTR4S9Z9

Noble Group's main banks are in talks to decide whether to extend the commodity trader's credit line or force it into a restructuring or liquidation, the Financial Times newspaper said on June 6, citing sources with knowledge of the discussions.

Banks including HSBC, Societe Generale, ABN Amro, Citigroup and ING have appointed legal advisers to analyse the case for extending the $2 billion line of credit, "so the Hong Kong-based company can continue its lengthy search for a major new investor to recapitalise the business", the FT said.

Law firm Clifford Chance has been appointed by Noble's lenders to advise on whether bankruptcy or liquidation would give them the best means of recouping the borrowing provided to Noble if the credit line is not extended, the paper said. Banks have also hired consultants Alvarez & Marsal, who are assessing the collateral pledged by Noble against the credit line, FT said.

The struggling commodity trader is asking banks to extend the credit line until the end of the year while it looks for a strategic investor.

Citigroup, ING and Noble Group declined to comment to Reuters. HSBC, Societe Generale and ABN Amro did not immediately respond to requests for comment from Reuters outside regular business hours.