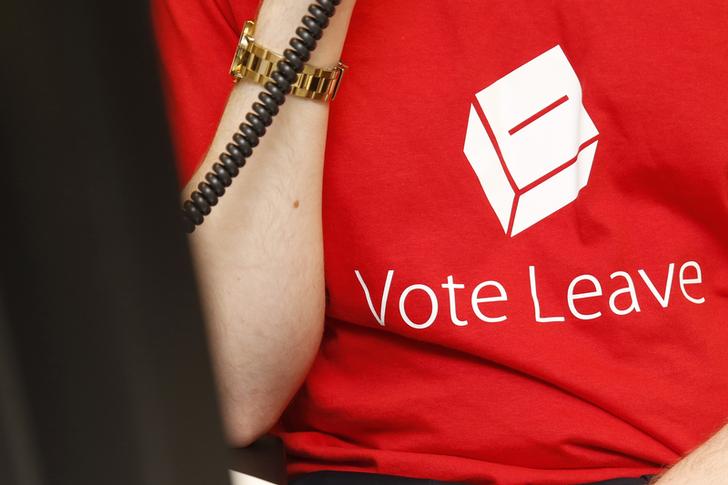 News that seven international investment banks paid virtually no UK corporation tax in 2014 is a gift to campaigners who argue that Britain would be better off outside the European Union. Despite their UK businesses making an aggregate $5.3 billion in pre-tax profit, the institutions paid just $31 million in corporate tax to the British government last year, a Reuters investigation has found. Five of the firms – JPMorgan, Bank of America Merrill Lynch, Deutsche Bank, Nomura and Morgan Stanley – paid nothing at all.

The tiny outlay is legitimate, if morally dubious. It is also likely to mark a low in UK corporate tax paid by overseas banks. The use of historic losses to offset tax bills helped Bank of America avoid coughing up in 2014 and UBS to reduce its charge to a negligible amount. But from this tax year, banks will only be able to apply these so-called deferred tax assets to half of their UK taxable profit.

Chunky taxes are levied on individuals, of course. Income taxes paid by employees are also bolstered by national insurance levies on employers. The British operations of the seven banks, which include Goldman Sachs’ UK arm, employ 33,000 staff, says Reuters. Assume – conservatively – that they earn an average of 100,000 pounds annually, and the total paid by the banks and individuals in personal taxes in 2014, according to a Breakingviews estimate, could have been 1.4 billion pounds.

Their effective aggregate corporate rate of tax, however, is just 0.6 percent. And the overall contribution of the financial sector to UK government revenue halved from 12 billion pounds in 2008 to less than 6 billion pounds in 2014, according to Office for National Statistics data quoted by SOAS professor John Weeks.

The headline numbers should be set in a wider context. But those agitating for Britain to leave the European Union can now argue that the loss of financial sector taxation would be no great hardship.

A campaign worker poses in a campaign t-shirt for the Vote Leave campaign, who want Britain to leave the European Union (EU), at their offices in London, Britain, December 17, 2015.

Seven of the biggest investment banks operating in London paid an aggregate $31 million of UK corporation tax on $5.3 billion of profit in 2014, a Reuters investigation published on Dec. 22 found.

Goldman Sachs said it paid $26.6 million in UK corporation tax, Reuters reported. The other bank, UBS, was able to reduce its UK tax bill thanks to historic losses.