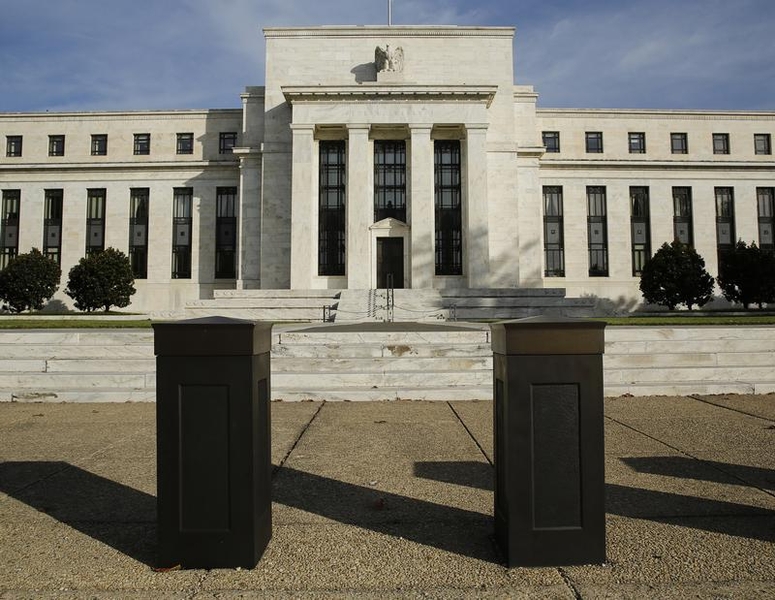 Although their latest living wills were improvements over their first set, the regulators said, they still had shortcomings that must be corrected. Those problems included unrealistic or inadequately supported assumptions and poor analysis of interconnectedness. The firms have until Dec. 31 to resubmit plans. If that third iteration is not adequate, the FDIC and Fed could impose conditions on the banks like more stringent capital, leverage or liquidity requirements, or restrictions on growth or activities.

In August, American regulators said that 11 other large financial institutions failed to submit credible plans for their second round of consideration and threatened similar consequences. Those improved living wills are due by July 1. Only Wells Fargo has provided a resolution strategy that could facilitate an orderly liquidation, if further developed and improved, regulators said in November.