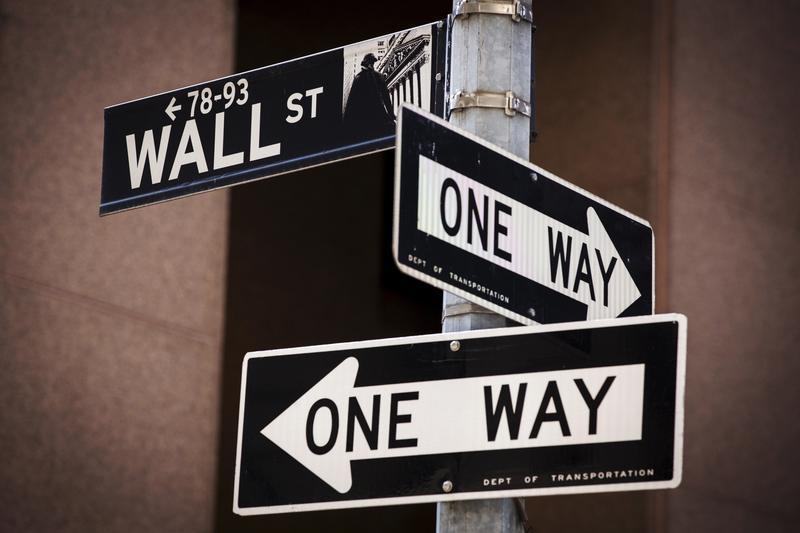 America’s banks need more than a bit of help from the Federal Reserve to boost the bottom line. Financial industry executives and their shareholders are both placing lots of faith in rate hikes to improve earnings. They should certainly help. But lenders’ stated benefits of higher-cost money are unrealistic. And they won’t do much for returns on their own.

Rising interest rates usually are the byproduct of an improving economy, which ought to mean more loans, corporate finance activity and trading, for example. But core lending increases of $91 billion at JPMorgan and $60 billion at Bank of America in the most recent quarter had little discernible impact on profitability. The pace of mergers and acquisitions is already running at a record, while trading securities remains as hard as ever to divine.

It’s easier, though, to estimate what a hike will do to a lender’s net interest income. Bank of America estimates that an immediate 1 percentage point increase in the federal funds rate would deliver $4.5 billion of added profit within a year. That sounds pretty substantial – it’s just a tad more than the bank earned in the three months to September, for example.

It would, though, only improve the company’s return on equity for the year from 6.9 percent to 8.2 percent, based on a 30 percent tax rate and annualizing its net income for the first nine months of 2015. That’s still significantly below the assumed cost of capital for big banks of around 10 percent.

Citigroup reckons the same-size hike would bring in an extra $2 billion of revenue, squeezing its ROE up to 9.8 percent from 9.1 percent. JPMorgan would add $2 billion to the bottom line, taking its ROE to 11.4 percent from 10.5 percent, after excluding third-quarter tax gains.

None will rake in that much anyway, as the Fed probably won’t raise rates by 100 basis points at once. Hikes bring risks, too. A few institutions usually get their portfolio positioning wrong – think Goldman Sachs in 1994 and Fifth Third Bancorp a decade later. Also, as rates go up, customers may transfer some deposits from their bank accounts to places offering better returns. That can push banks’ borrowing costs higher. Such risks aren’t always captured in bank models.

That puts the onus on other lines of business to pull their weight. As long as those benefits remain unquantifiable, though, banks and their owners are just taking future returns on faith.