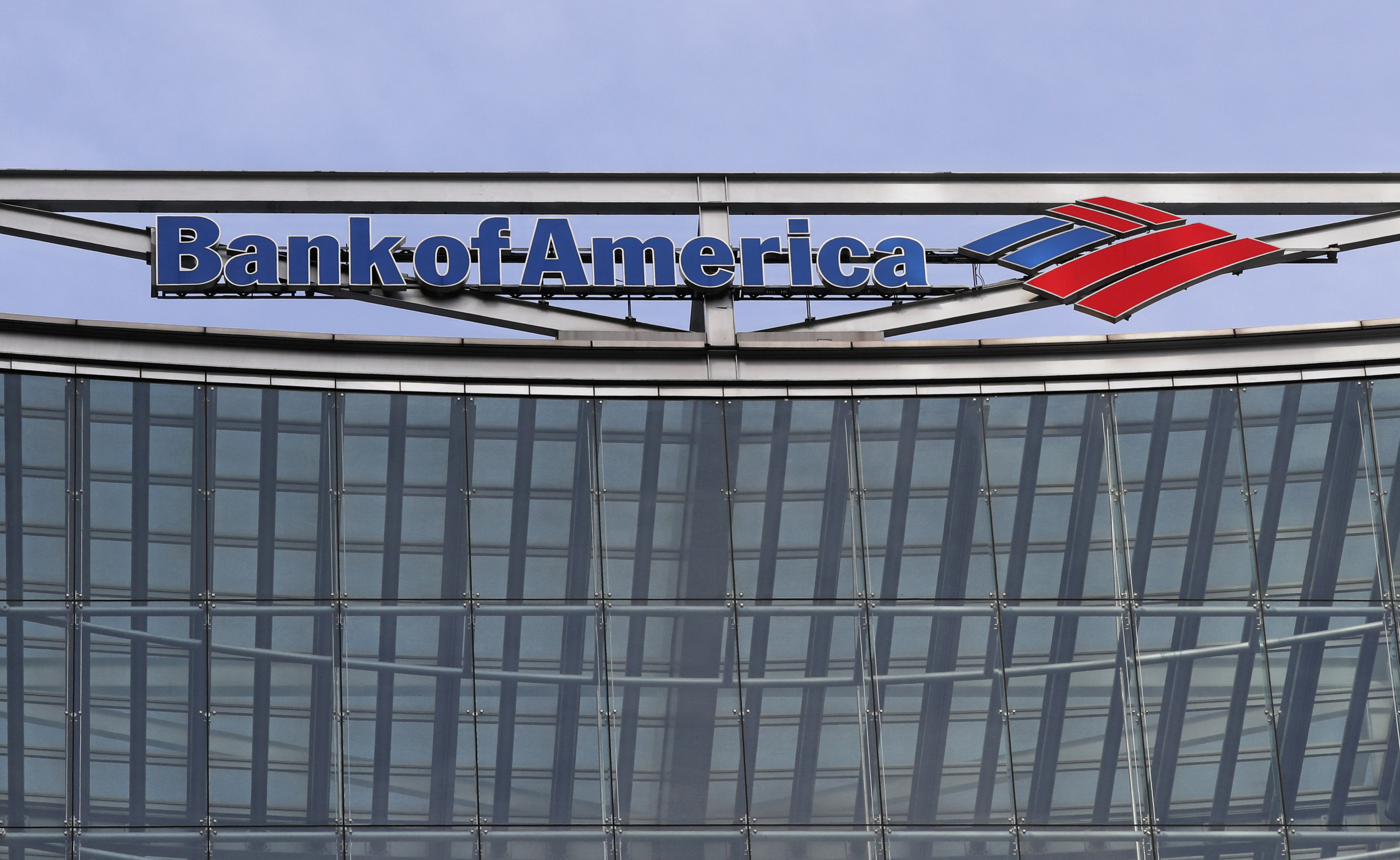 Global banks are tying themselves in knots over Britain’s June 23 referendum on European Union membership. Bank of America Merrill Lynch has gone as far as to tell managers to avoid the word “Brexit” in talks with clients, the Financial Times reported on March 29. Silence is helpful. More so would be greater efforts to make banks’ views valid outside London’s financial ivory tower.

It is logical enough that senior employees of large banks favour the UK staying in Europe. There are counterexamples, but Goldman Sachs, JPMorgan, Citi and HSBC have all backed staying in the bloc. Goldman and JPMorgan have even funnelled money to the campaign to remain. If the UK left and lost its financial “passport” to Europe, many traders and operations might be unable to stay and could decamp to Frankfurt, Paris, Amsterdam or Dublin.

There’s a strong case for saying that banks should keep quiet. Wall Street is tainted in the minds of many Brits, and it’s not clear that what benefits London helps everyone else. The gross value added by the capital has increased twice as fast as the north-east of England since 2009, according to official UK data. Supermarkets like Tesco, J Sainsbury and Wm Morrison, which operate nationwide, have kept their counsel on Brexit.

Banks can better claim a role in the debate by showing they benefit the whole country. JPMorgan employs 4,000 people in the seaside town of Bournemouth – almost as many jobs as hang in the balance at the failing Port Talbot steel plant that Indian conglomerate Tata has put up for sale. With 2.2 million jobs in the UK – two-thirds outside London, according to TheCityUK – finance is more strategic in employment terms than steel.

Global financial firms ought to do more to build on that. Goldman Sachs is one of the few that hasn’t hired outside London. That offsets its pro-EU efforts. Deutsche Bank, Citi and Bank of America have hired thousands of staff in Birmingham, Belfast and Chester respectively. That is a good start. For big finance in general, pledging to add many more workers away from the capital – if the UK votes to stay – would put them in a better position to make a difference.

The Bank of America logo is seen at their offices at Canary Wharf financial district in London,Britain, March 3, 2016.

Bank of America has warned senior staff not to use the word “Brexit”, the common abbreviation for a theoretical exit of the United Kingdom from the European Union, when talking to clients, the Financial Times reported on March 29.

The U.S. bank last week told managers “not to provide opinions, not to influence voters, not to assume a particular result and not to engage in campaigning” in the run-up to a June 23 vote on whether the UK should leave the EU.

British voters will be asked whether to remain in or leave the EU on June 23.