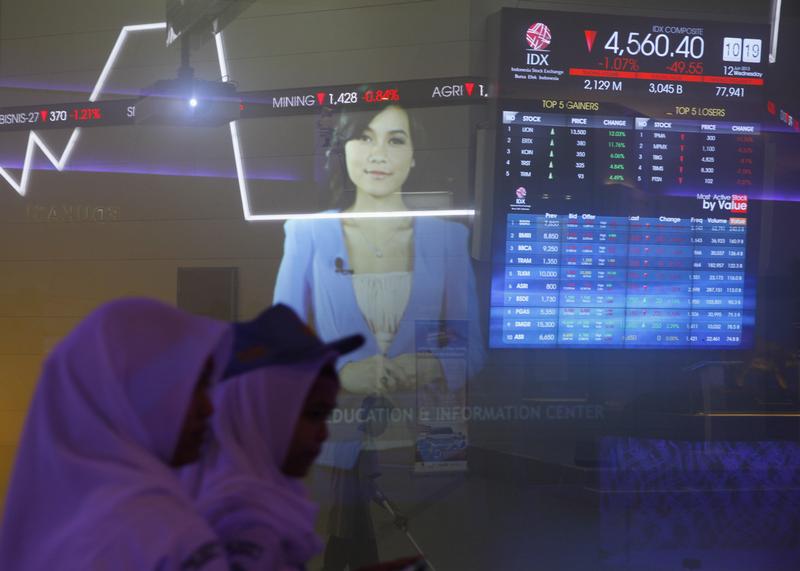 Indonesia plans new rules to ensure research is “factual”, after a downgrade led it to cut ties with JPMorgan. Malaysia is clamping down on currency trading. The moves only highlight Southeast Asia’s vulnerability to capital flight rather than the region’s impressive growth.

Indonesia plans new regulation to ensure primary bond dealers produce only "factual" research. The move comes after the government cut ties with JPMorgan, following a November report in which the U.S. bank downgraded Indonesian stocks to "underweight" from "overweight".

Suahasil Nazara, the finance ministry's fiscal policy chief, said on Jan. 6 that primary bond dealers have to ensure assessments are based on facts and do not disrupt the financial system.

Primary bond dealers are allowed to buy government bonds in auctions and resell them in the secondary market. Indonesia had 19 such dealers as of Nov. 25.

The finance ministry dropped JPMorgan as a primary dealer for domestic sovereign bonds and as an underwriter for global bonds. The bank also no longer receives certain transfers of state revenue. JPMorgan said the impact on clients was minimal and it continued to operate as usual in Indonesia.