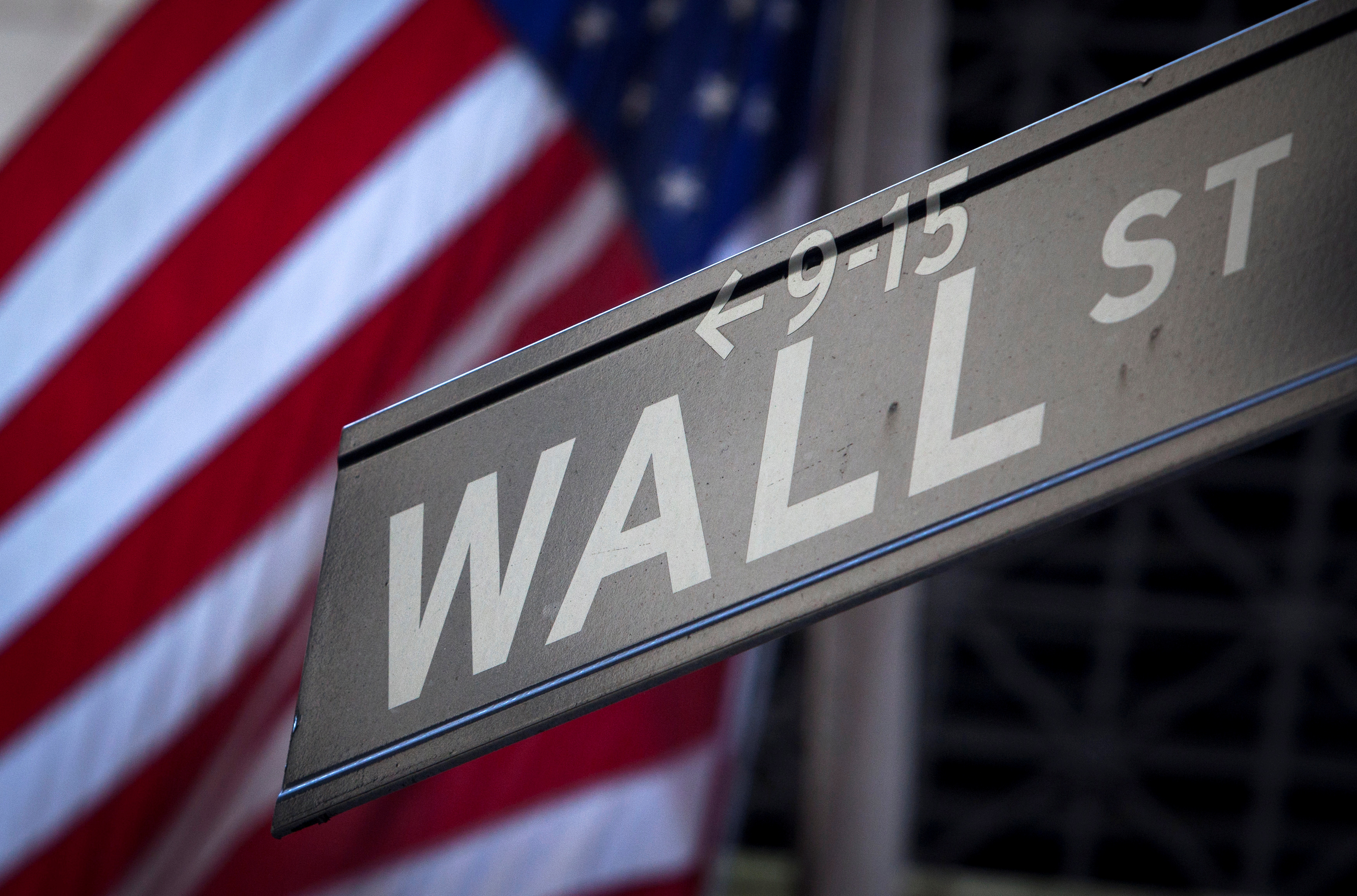 The Volcker Rule stopping banks betting with their own money was worthy but flawed. That’s still the case after its latest rewrite, but it may at least be more usable. Eased rules imply Wall Street firms are no longer in the sin bin. It’s up to them to prove that’s justified.

Two U.S. regulators approved changes to trading rules for financial firms on Aug. 20, tweaking the so-called Volcker Rule that prohibits lenders from betting on markets with their own money.

The changes passed by the Office of the Comptroller of the Currency and the Federal Deposit Insurance Corporation were first proposed in May 2018. This followed years of lobbying by banks which argued the rules, enacted in the 2010 Dodd-Frank legislation and put into effect in 2013, were too complex.

Banks will no longer face the presumption that any security held for less than 60 days is counter to the rules on proprietary trading unless proven otherwise. Compliance requirements will also be varied according to the size of an institution’s trading assets and liabilities.

The rule will become effective on Jan. 1, 2020 if approved by the other three regulators who implement the Volcker Rule – namely the Federal Reserve, Securities and Exchange Commission and the Commodities Futures Trading Commission. Banks will then have one year to comply.