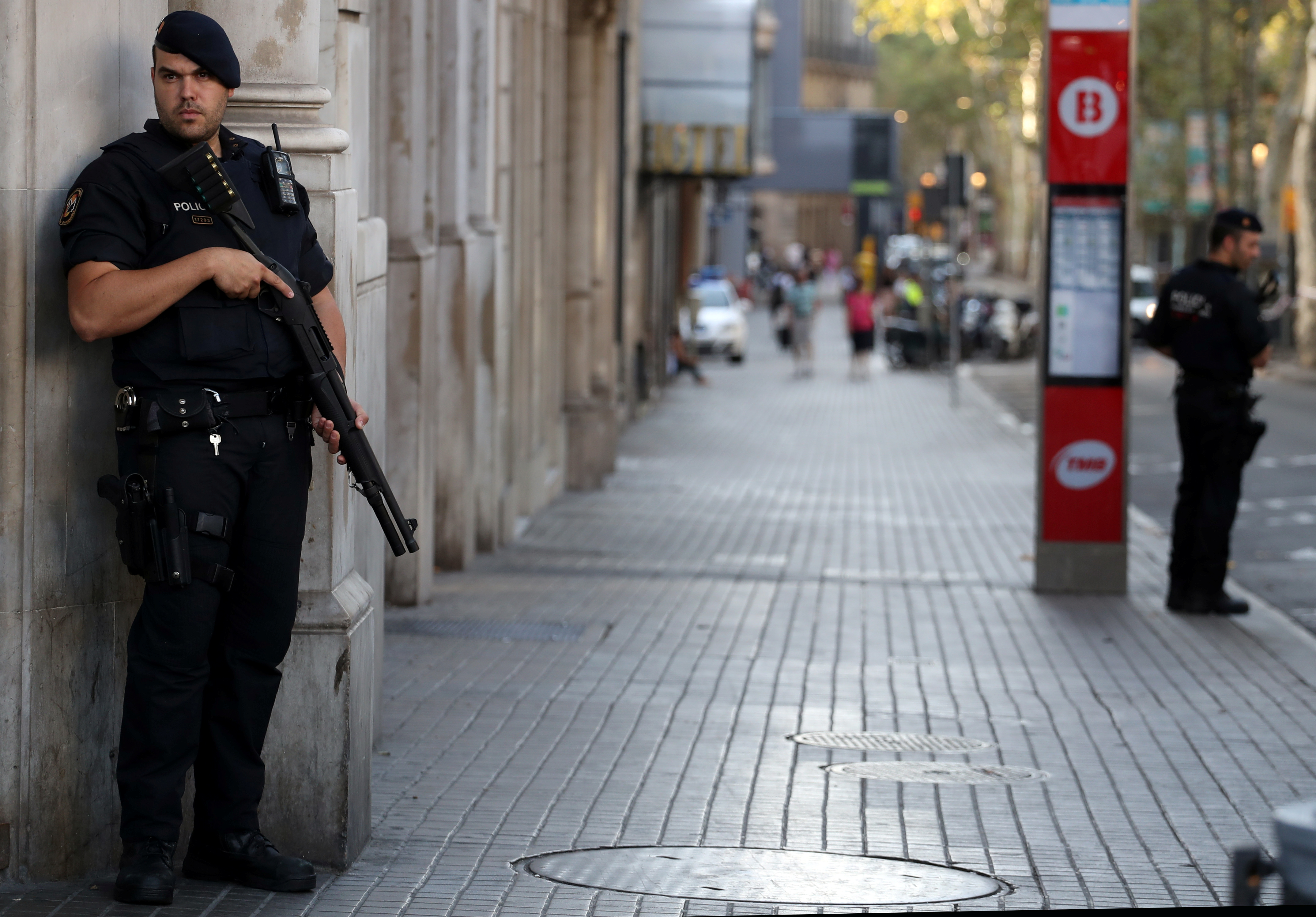 Tourism is a pillar of the recovering Spanish economy, making the deadly assault on Las Ramblas a strike on prosperity as well as people. But previous attacks elsewhere in Europe show confidence bounces back, and the domestic economy is more resilient than it has been for years.

Spain mounted a sweeping anti-terrorism operation on Aug. 18, a day after a van drove into crowds in Barcelona, killing 13 people, in what police said was one of a planned wave of attacks.

Islamic State claimed responsibility for the deadly rampage along the city's most famous avenue on Aug. 17. The death toll could rise, with more than 100 injured, authorities said.

European travel stocks fell in early trading on Aug. 18 after the attack. The Stoxx Europe 600 Travel and Leisure Index was down 1.4 percent at 1015 BST, compared with a 0.9 percent drop for the wider Stoxx 600 benchmark.

Airlines Ryanair, easyJet and British Airways owner IAG were all down more than 2 percent at 1015 BST.

Shares in Spanish hotel chain NH Hotel Group were down 3.3 percent, and Melia Hotels was down 2.5 percent.