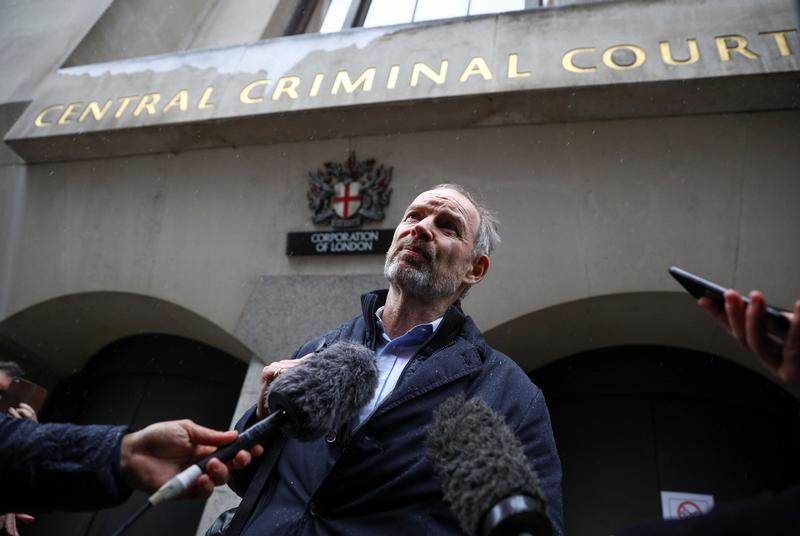 A jury acquitted three ex-employees of fraud over a Qatari crisis cash call. The money forestalled a state bailout, allowing Barclays’ shares to beat RBS and Lloyds’. But the government may also have hacked back an investment bank which now drags down the lender’s valuation.

Three former Barclays executives were on Feb. 28 acquitted of charges they helped funnel 322 million pounds ($418 million) in secret fees to Qatar in return for emergency financing during the 2008 credit crisis.

Britain’s Serious Fraud Office in 2017 charged Barclays and four former employees with conspiracy to commit fraud through false representation, and unlawful financial assistance, over a 2008 capital injection by Qatar.

The most senior defendant, former Chief Executive John Varley, was acquitted last June. The case against Barclays itself, which also centred on alleged unlawful financial assistance to Qatar through a $3 billion loan in 2008, was dismissed in 2018.

Qatar, a major investor in Britain and still a significant Barclays shareholder, was neither investigated nor accused of wrongdoing.