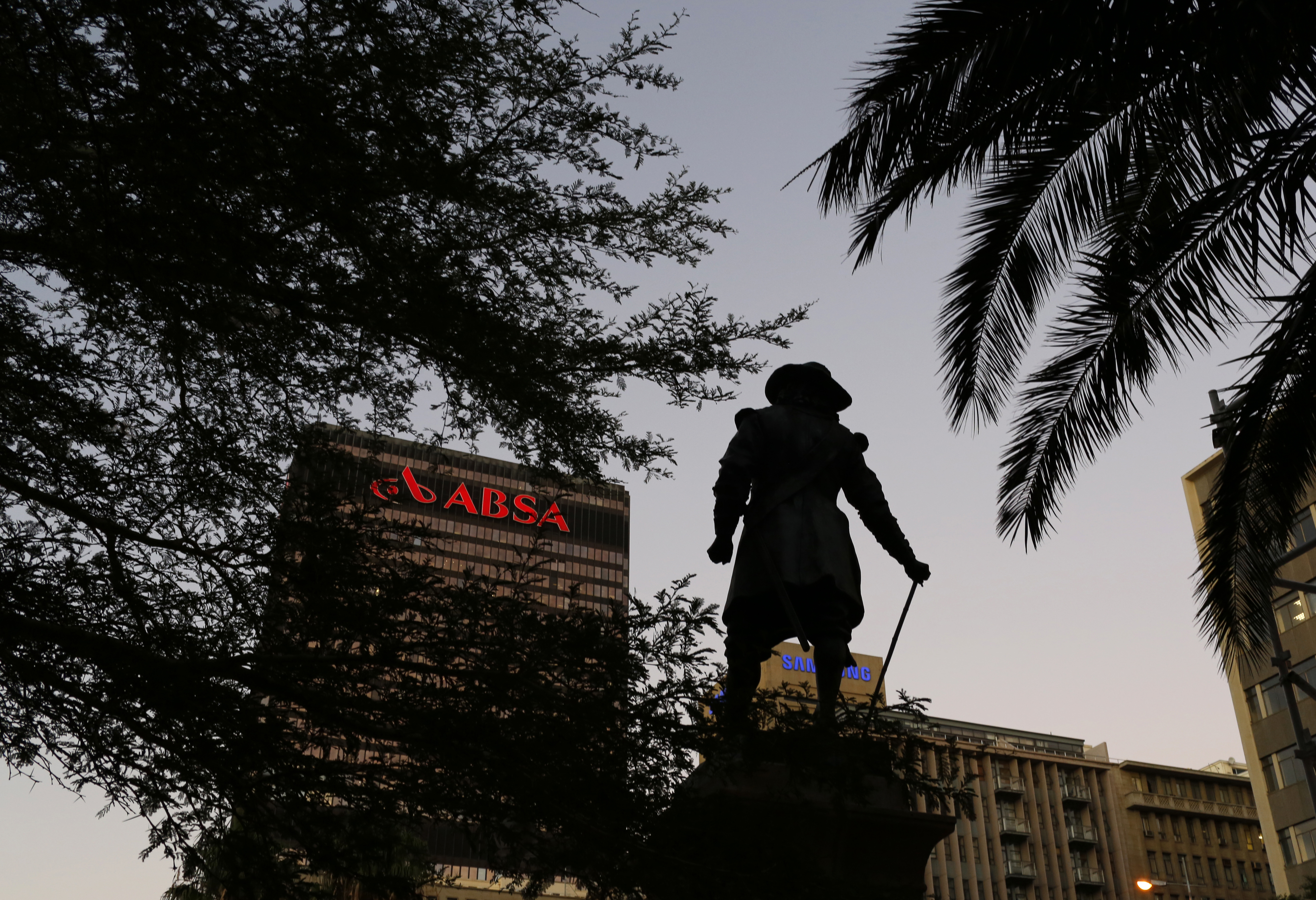 The UK bank has placed $878 mln of shares in its Africa arm at a tight discount of 6.5 pct, with South Africa’s state pension fund taking a tenth. Central bank opposition to private equity won’t stop a tilt by its former boss for the rest. Barclays can sell that in 90 days’ time.

Barclays said on May 5 it had raised 13 billion South African rand ($878 million) by selling a 12.2 percent stake in its listed African arm in an accelerated bookbuild.

The Public Investment Corporation SOC Limited, a South African state-owned pension fund which has more than $120 billion in assets, bought a tenth of the shares on offer, a person familiar with the situation said. That would take PIC’s overall stake in Barclays Africa Group Limited (BAGL) to 6.8 percent, based on its last ownership filing at the end of 2014.

The same source said the rest of the share placing had gone to a mix of local and international institutional investors.

The sale, executed at 126 rand per share, represented a 6.5 percent discount to the previous day’s closing price.

Barclays has retained a 50.1 percent stake in BAGL, which is subject to a 90-day lock-up period.

It said the sale would increase its common equity Tier 1 ratio by 10 basis points from its level at the end of March, when it stood at 11.3 percent.